The transition from secular to religious traditionalism 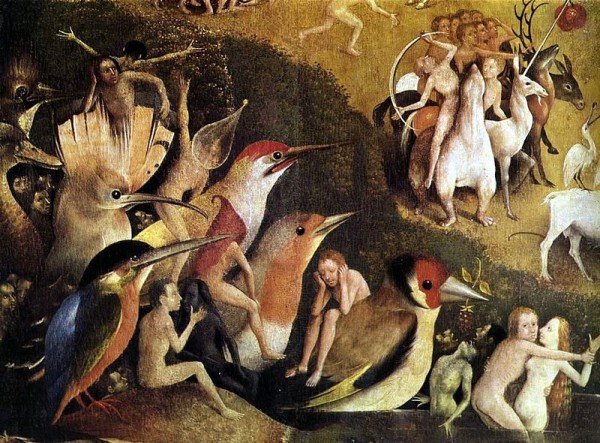 In a post entitled “Helpful links on the journey,” the intelligent and thoughtful writer over at Secular Traditionalist blog has offered up a number of useful news sources for transitioning from a secular person who rejects modernity and wants tradition to someone who sees a religious basis and purpose to the same.

Disclaimer: this writer is my wife and I am unabashedly a fan of all that she does.

Amerika.org continues to be “secular” in the sense that I believe the derivation of conservatism and traditionalism can be found through religion, or through material reality. It makes sense either way and neither is exclusively needed, because all paths lead to the same destination if enough thought is put into them. This is part of my basic approach to learning and history, which is esotericism, or the idea that knowledge reveals itself only after precursors have been learned and only to those who have the ability for it. This is the opposite of exoteric modern learning systems, where we presuppose that you can lecture people and make them memorize ideology and they then know all that needs to be known about that thought system; many of us have noted how this approach requires dumbing down vast amounts of knowledge into linear flat hierarchies which do not admit subtlety, context or interconnection.

We’re thankful for this list of useful material to read on that journey because for many people out there, a religious interpretation of life is the one that makes the most sense. It is then only fair and sensible to allow them to continue learning in the way that is most comfortable for them. In addition, it’s nice to have other people who understand what us few dissidenten who dislike the modern erosion of all that is better than equal, and whether they read philosophy through the Bible or Human, All Too Human is in the final accounting not really significant.

A continent paralyzed | The end of inclusiveness