The end of inclusiveness 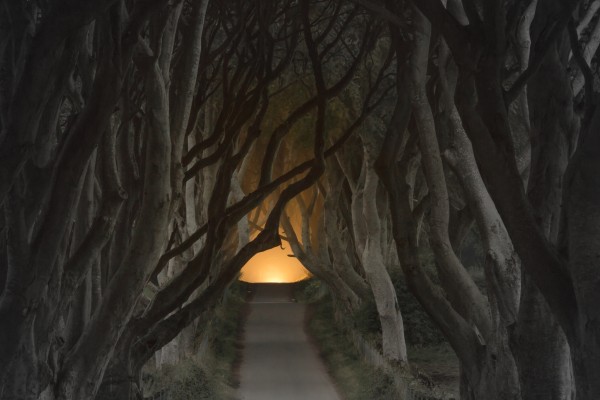 Liberalism fears more than anything else the removal of a social standard of obligation by which the rest of us are forced to tolerate the exceptions.

Conservatism loves the idea of separation, where the best rise above the rest, but liberalism fears this. It wants everyone obligated to everyone else, so no individual can be found wanting and excluded.

With the rise of libertarianism, mature anarchism and related philosophies, we see our thinking in the modern West turning away from inclusiveness. This allows communities to set their own standards and thus compete economically on the basis of results, which achieves definitive answers about what ideas are best.

For example, imagine if the small town of Buckshot, Texas is able to set its own rules. The federal government has retreated to the role of providing military safety and political leadership, and has delegated (again) power to local communities. Buckshot decides on a simple regimen.

To live in Buckshot, you have to be oriented toward the nuclear family. It does not mean you cannot be childless or gay, but that you have to act in such a way that the nuclear family unit is seen as most important. People who want gay marriage or free love are run out of town, exiled, if you will.

Buckshot also has a zero-tolerance policy for substance abuse. It does not mention which substances. If you manage to get addicted to Reese’s Pieces, they will ask you to leave and if you do not, ride you out of town by force. Alcohol, drugs, whatever. They do not want your disease here.

You will not find a place with a more lax attitude toward crime than Buckshot. It is not mentioned until it happens and then there is a hard push to find all who committed or enabled it and send them on. “I didn’t know my friend had a gun” will not suffice in Buckshot. You either had good intent, or you need to leave.

While intention is important for showing that one was not involved in criminal activity, Buckshot looks first to consequences of actions. There is not really a distinction between accidents and crime. If you backed over your neighbor’s mailbox, the remedy is the same whether you intended to or did not: fix it, pay for it, or GTFO.

Not surprisingly, there is zero social welfare in Buckshot. Welfare makes people weak through mental dependency, the feeling goes, so it is an evil. You either find a way to make it — and someone always needs odd jobs done — or you go somewhere else. Maybe in New York they need human pets.

There is also a curious custom in Buckshot. When you want to move to a new street, you meet the neighbors. They decide if they are OK with the move or not. If they are not, no sale. The reason for this is to prevent blight and encourage neighbors to get to know one another.

You might notice government is different in Buckshot. There is less paperwork, more streamlining. This is because government also must play by these rules. If it penalizes your time, it must pay restitution. It is no longer a one-sided transaction because obligation falls on bureaucrats too.

On paper, Buckshot seems like a horrible place. No compassion, “my way or the highway,” and probably highly conformist. In reality, Buckshot is about the best community you can live in: inexpensive, low crime, high community involvement, and no parasites. Sort of like society would be if it stopped thinking we must include everyone or be bad people.

The transition from secular to religious traditionalism | Identity versus racism redux