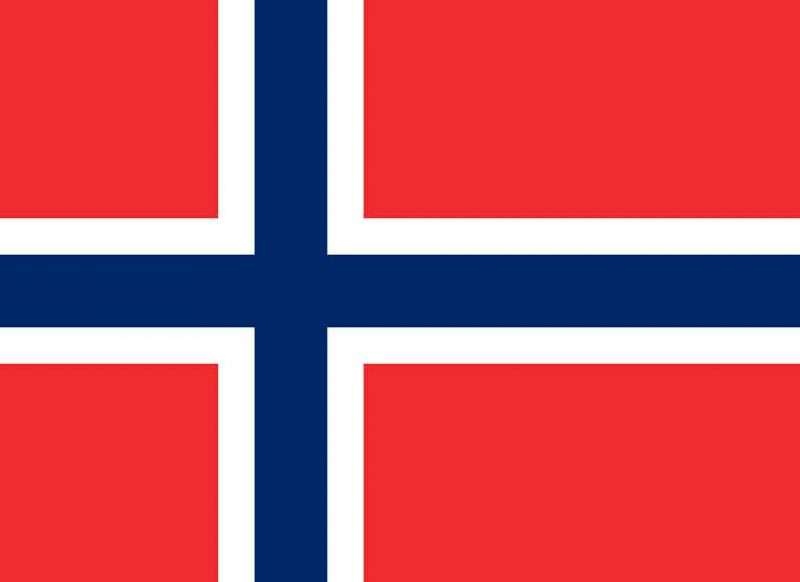 Thanks to one of our regular readers, “Panic” has been translated into Norwegian and posted on what may be the leading website for the cerebral Right in Norway, Akroma.

The translator posted the following statement:

As the translator of this article I would like to be allowed to extend an invitation to the site of Brett Stevens: https://www.amerika.org/

In my opinion this network is the most important place for intellectual development within the right. By this I mean the real right, or the far right, in contrast to the so called conservatives that have submitted to globalism long ago.

One of its structural principles is opposition to diversity in any form, including racism. Multiculture simply does not work, that is something it has never done. There is a reason humanity forms tribes and nations. Nobody is equal, either. This form of denial of reality is something we simply must get out of our heads.

Brett Stevens stand for a holistic solution that is far more comprehensive than that of so called “white nationalists,” whose only solution is to be racist and go back to an idealized version of the 50s, preferably with the welfare intact. Firstly, it was the world of our grandparents (Norway was ethnically pure) that led us to the current terrible place. The seeds of downfall were already sown. The problems we now stand in front of stretches far back in time. Besides, so-called “whites” are quite different. You cannot make Italians, Irish, Latins, and Scandinavians be unified in any matter; they are far to different to do that, and have a different taste and preferences in one and all. The solution is ethno-nationalism. Each group must be allowed to have their own territories, and Western European lives matter. For our part our group consists of Scandinavians, Germanics, Anglos, and some French.

It is by being honest and precise in these important matters that we can roll back the drivers, so to speak, and come with a solution low-brow racists simply are not interested in, since they see the world through a simplified prism. We must get back to a hierarchical society that addresses both ethnicity, class and the differences between the genders. We must end excessive rule adherence and our extensive bureaucracy, since both of those take away the energy for what is essential. Informal methods are the best, or else we must deal with those who know how to exploit the system. In some shape or form we must get back to an aristocratic rule, at the same time as we keep the things that work: local capitalistic production, cultural preferences, religion and standards for behavior.

With that my invitation is hereby given.

Not just very generous about the importance of this site, the statement from our Norwegian translator also nicely summarizes some of the basic ideas around here that are of interest to nationalists. You can read his translation at “Fullstendig, komplett panikk” on Akroma.