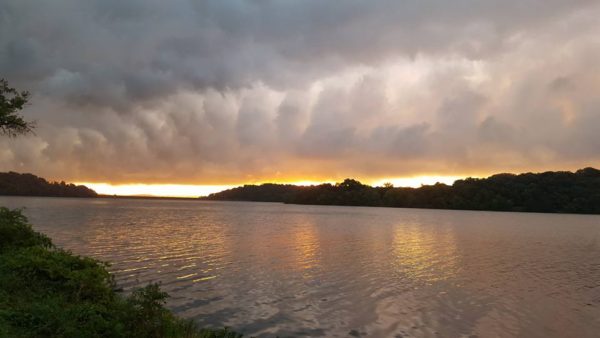 The dying West chortles on, addicted to denial. The herd has been energized by the sense that it is a victim of a strong leader, when in fact a momentary return to temporary sanity from the excesses of the Obama years. In Europe, realist sentiment gains ground as people realize that although we cannot say “Hitler was right,” we can now say “Hitler was right about diversity not working.” Despite the influx of many people into the West, the newcomers have not stopped the decline and the resulting lack of culture has made us go Full Soviet (and you should never go Full Soviet).

“Racism” As A Concept Dies As Nationalism Rises | Ecosystems, Societies and Human Conflict