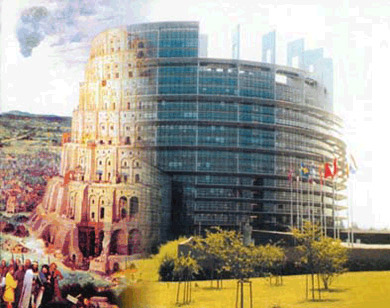 Anders Behring Breivik was conservative lite and no nationalist.

All of the clues point to American libertarian-left mimicry in Scandinavia gone wrong as would be expected.

Eugenics as a consumer option.

Heredity is trivial however an effect caused by heritage, culture, is vital.

Freedom from… a laundry list of aggressive bullies that need to be controlled or perhaps gunned down to preserve freedom.

The faith of the Enlightenment â€“- if one may call it that â€“- is that the process of enlightenment, of becoming progressively self-directed in thought and action through the awakening of one’s intellectual powers, leads ultimately to a better, more fulfilled human existence. – Stanford Encylcopedia of Philosophy

The guy was just as unhinged as Loughner, who was also heavily informed by American libertarian-left media. But unlike articulate and prosperous yet contradictory Breivik, incoherent gibberer Loughner was afflicted with madness by allegedly drug addict, society dropout parents.

The Dunning-Kruger effect occurs when incompetent people not only fail to realise their incompetence, but consider themselves much more competent than everyone else. – Rationalwiki

Economic failure is pressure cooking the political. The Enlightenment gave primacy to the economic while pluralizing the political into warring tribes confined to a proposition state none of them agree upon.

Small surprise the Enlightenment’s own ideological children, the self-styled rationalists, are the most anxious as the world they’ve built fails to sustain its ongoing confrontation with natural reality. Their anxiety prolonged leaves them with the shreds of sanity.

Accountability and granularity | The high cost of the unnecessary