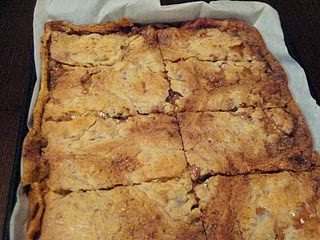 Unlike the ancients, the modern artist is no longer a medium of transmission between the gods, or infinity and perfection, into the world for any, or no one at all to witness.

Instead, she collects a crowd to witness and projects as “art” what is imperfect or failed within herself onto objects in the world so that misery, disgust, or pity are vastly distributed and therefore much lessened for herself.

Our societies today are no longer a method for channeling what is more beautiful and powerful than any society of men and that which is earthly, fragile and mortal. Instead, like a volcano, they blow the worst of what is buried deep within out onto themselves and into the surrounding landscape, calling this progress and liberation all the while.

Amerika! | The idea of religion