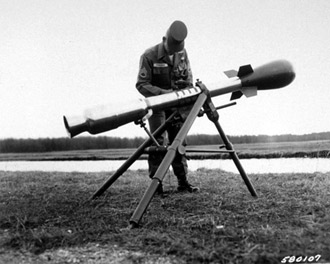 Accumulation, tension, and release in struggle and conflict are for us a permanent necessity for living life.

Horrific supernovae expulsions provide nebular elements and kinetic momentum for the birth of new suns and life. Pitiable seedlings force their way through weathered cracks up into the warmth, pulverizing the frigid concrete on an excruciating journey from thriving sapling to aged oak.

Somewhere between, sleepy sad creatures dream of peace and equality between all men. When will they see these are only found between the dessicated cadavers inhabiting the silent necropolis?