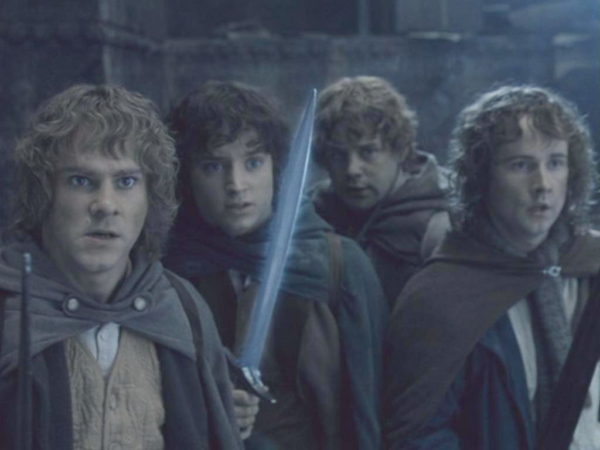 It has been decided that in this house, we will hope for the best in the election, but spend the day watching Lord of the Rings and thinking on what it is we want for society. That movie series follows the quest of a motley band of officially unimportant citizens in their quest to restore a Western monarchy.

Oddly, that follows with about what the modern West needs. The yeoman hobbits play a vital role in coming together with others to restore order when threatened by insatiable evil. Along the way, the characters involved discover within themselves supernatural awareness and a deep existential longing for social and moral order.

There will be snacks of a mostly-healthy nature, possibly fermented beverages, and no shortage of pipe weed (“…a variety of Nicotiana…”). While the world struggles with whether it wants to live or not, and people outside rage onward, we will contemplate our deepest hopes. All else has been canceled to allow this, not like anyone will get much done on this momentous and historical day anyway.

What are your election plans?