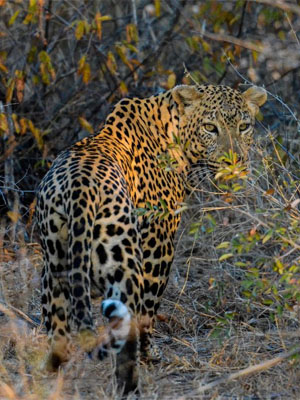 You may have noticed that our posts are now every other day instead of every day. This is not from a lack of things to write, or will to write them.

With the time I would spend making a post every other day, I’ve directed my time toward a larger writing. This has been overdue for over a decade but now has taken on a new and clearer form that I prefer to earlier writings.

As this nears completion, other projects will rise on the horizon that will demand similar amounts of time. It’s best to be vague and say that these are related to dissatisfaction with current online offerings for political, social and cultural growth.

I have always felt the internet is a fertile ground for publishing. For many others, however, it is a form of entertainment like television or video games.

The internet can be a false reality in which 8% of the people contribute 85% of the activity and those people tend to have little political or buying power. These people use the internet as a substitute for life, a place where they can “be somebody” by putting others down.

This cognitive dissonance mindset produces angry and directionless people. On the opposite extreme are compromisers, who are so infected with inertia that they negate their own ideals.

The problem with most right-wing blogs is that they are geared toward these people and not normal middle-class people — the backbone of the right-wing audience.

For the right wing to self-actualize and recover from 200 years of retreat following the French Revolution, it must dodge both (a) the internet radicals and (b) the compromise-happy groups that inevitably turn left.

Amerika.org is re-dedicating itself to the normal human who seeks logical arguments for what they know is true in their heart: modern society is a product of liberalism that leads to spiritual decay and eventually erosion of civilization itself.

Those on the right need to get organized before they get replaced. we should ask ourselves a yes/no question for any choice: is one option closer to what I desire, or not?

Radicals will reject anything but an exact match, because radicals do not seek solutions but to make themselves sound interesting, usually because in real life they are angry and failed. Compromisers will pick whatever preserves the status quo. Both are failing propositions.

Someone needs to step up and offer clarity.

To serve this need, Amerika.org will offer something other than the cheerleading and tin-drum beating of the major players. There will be fewer articles, but more insights along these lines, and more roots into the world outside the net.

I hope you’ll join us on this journey and, if you can, contribute however is appropriate for you. I, and the fine writers whom I am privileged to call colleagues, thank you, and look forward to these new horizons.

The Displaced Debate | Converting reality into a static medium