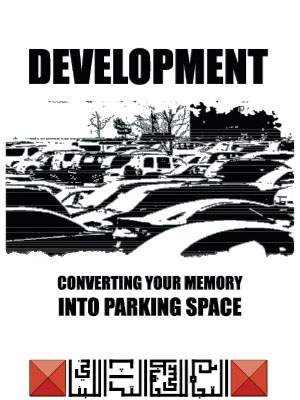 Conservatives preserve the permanent things by holding on to that which not only works, but creates a transcendent beauty in life. This is why we idealize “the good, the beautiful and the true” and is why we conserve these things where we find them, resisting a tidal wave of human individualism and short-sighted solipsism.

The seeming paradox of this outlook is that, unlike modernism, it does not prescribe a single standard for all people; rather, it says that local standards should prevail. Unlike pluralism however it does not suggest many standards coexisting in the same place, but that they exist in parallel; this is the philosophy of parallelism espoused on this site.

As such, we who strive for the transcendental ideal are brothers and sisters, fathers and mothers, and cousins and colleagues to all who uphold tradition, values, art, beauty, religion and the human soul worldwide. Ours is not a universal language, but it is a universally applicable principle that benefits all civilizations that adopt it.

What makes this difficult is that, unlike modernism, our view is not centered in the individual as an oppressed antagonist of society at large. Instead, it sees civilizations as organic wholes in which each person serves a different but necessary role. There is no equality; better than that, there’s exclusive necessity.

All of this is a way of providing you an introduction to an interview done with myself by the good people at the Association For the Protection of the Lebanese Heritage (APLH), who have published the most recent edition of their newsletter which includes some words from myself toward all transcendental conservatives worldwide.

While you’re at it, you might want to prowl around the site. In particular, the projects page and gallery are worth perusing for ideas for practical intervention in your own community to prevent its decline.

A flat plastic world | For the sake of humans, replace the humans