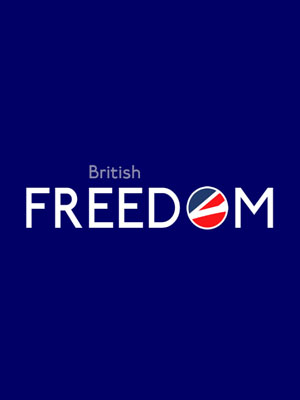 Amerika and myself are fortunate to have my article, “Behave,” re-printed on the British Freedom Party website. This party does interesting things and their support means a lot to us.

The party’s objectives are:

We live in interesting times. The post-1789 order of the nation-state, with accompanying post-enlightenment “progressive” (leftist, liberal) ideals, is failing as the effects of its plans are finally seen. And parties like the British Freedom Party are rising up to show us the world outside the equality cage.