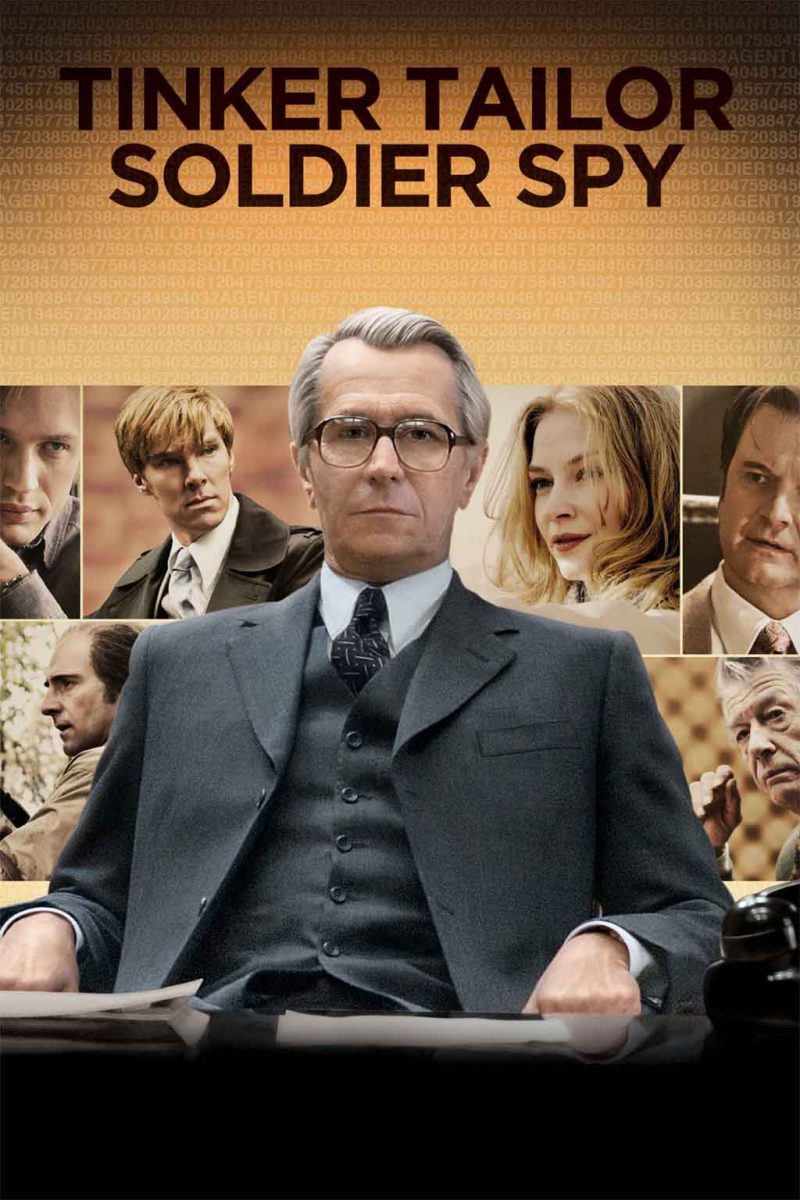 We were raised, Generation X, on a media and entertainers who hated Ronald Reagan like hemorrhoids, and swore he was manufacturing a false conflict to take over the country. I almost believed it, but then I stood at the Wall.

I talked with the people who had to clean up the bodies of the escapees who were shot down as they ran to freedom, or hit a mine in one of the many fields around East Germany. I looked into the desolate rows of Soviet-style utilitarian housing, and saw the poverty and listlessness.

We forgot, those who came after, what the Cold War meant: the struggle against those who were not bad because they were authoritarian, but because they were criminal, projecting outward all of the evils of the human mind and justifying it as kindness.

The problem with Communism was not its strong authority, or even the repression, but that these were used against innocent normal people who had everyday questions or were simply in the wrong place at the wrong time. Millions perished from violence and starvation, if not deaths of despair, under the Red Star.

John Le Carre, who died yesterday, knew more than most about the Cold War. He knew the nature of the Soviets and their “moderate Leftist” allies here in the West; he knew about how the West was dying from an addiction to individualism; he saw how Left and Right were converging on the idea of permanent power; he looked within the human soul and saw how Leftism forms itself out of our fears, projected outward, and consumes everything good, nature, and honest.

Tinker, Tailor, Soldier, Spy may be his masterpiece. Based on his book by the same name, this movie tells the story of an intelligence service that suspects it has been compromised from within by a traitor who is passing information to the Soviets, a mole. The real story turns out to be more bizarre and convoluted than anyone participating could initially imagine.

Unlike most films you watch, and more like detective fiction or a horror film, this movie requires that you pay attention to the action and its logical implications; for example, if a certain person was not in a certain place at a certain time, they could not have been responsible for what happened there, but on the other hand, this may mean that they had foreknowledge of what would transpire. Who told them?

Gripping, with tight editing and unexpected bursts of action, Tinker, Tailor, Soldier, Spy may be the movie for our era, since it shows us not just the unsung ongoing drama during the Cold War — it is loosely based around the Cambridge Five — but the age we are about to encounter. We have traitors among us, both people and ideas, and we must get to the root of the truth by looking past our crutches, fears, and assumptions.