They Can Go Home Again — We Can’t 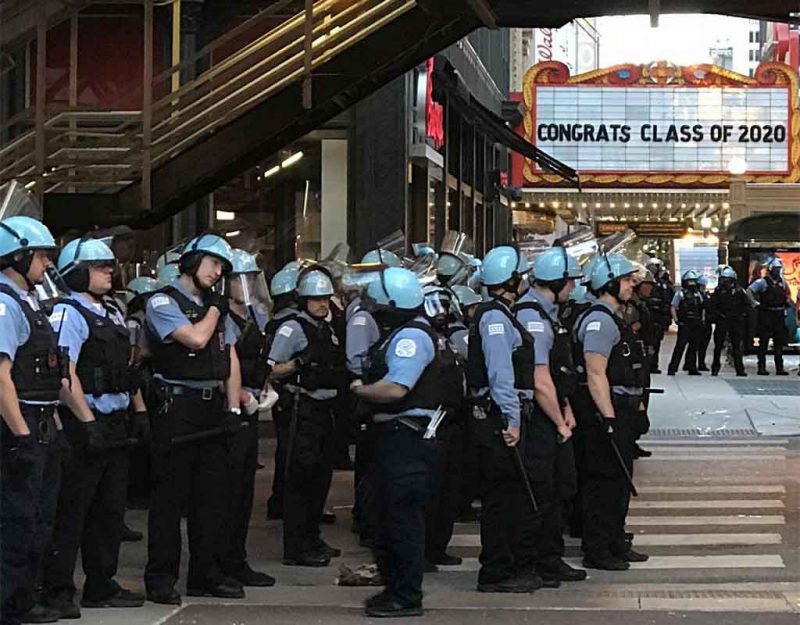 Non-whites in the West don’t understand the feeling. Last week in Germany, an Afghan immigrant headed home after murdering his wife.

The 41-year-old migrant, meanwhile, has fled Germany is believed to be heading back to his native Afghanistan. When the case was handed over to homicide detectives, the man was already assumed to be in Italy.

Investigators also revealed that the man had a history of violent behaviour towards his wife.

He isn’t the first of his kind. In 2018, Ali Bashar raped and killed a 14-year-old in Germany, and then fled to his native Iraq.

The body of the girl, named as Susanna Maria Feldman, who had been missing since May 22, was found Wednesday buried on the outskirts of the western German city of Wiesbaden. Feldman’s death had shocked the nation and her alleged attacked is believed to have arrived in Germany in October 2015, at the height of the migrant influx to Germany.

In America, Hispanic gangsters do the same thing: commit crime in the US and then disappear back over the border. Many black radicals have avoided prison by returning to their ancestral homeland, too.