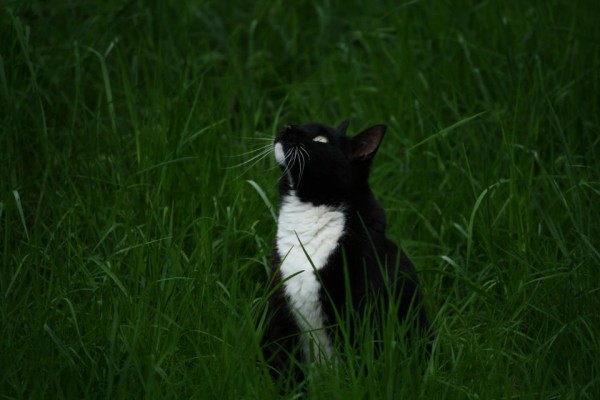 Conservatives in the 1980s struck me as somewhat terrifying. They answered just about any question with “just work hard and get ahead.” Three decades on, I can see that they answered this way because they saw no solutions on the political front. The general idea was that society had gone to hell, so all we could do was enrich ourselves and live moral lives on our own.

With the advantage of looking back over that gap in time, we can now say firmly that these conservatives were wrong. Working hard and getting ahead makes it easier for the left to surge in, take over all levels of politics, and run the country into the ground. Then they’ll take whatever you have and repurpose it to serve the victims-of-the-day: poor, minority, gay, foreign.

Keeping that in mind, it’s time for conservatives to re-visit the mania for “hard work.” Specifically: time. From reading the biographies of not just great authors but greats of all stripes, I ascertained a common theme along the lines that six hours of solid work a day is about what most humans can do. The rest is peripheral time, doing repetitive simple tasks, but not anything too essential.

I don’t think it makes sense to give all of those hours to a career alone. People should always have interests outside of a job. After all, a job is a means to an end. You work to keep society alive and to sustain your family. If work replaces life, people become bitter, distracted, envious, petty and mean.

People around the internet seem confused about why others in their country do not feel any unity or commitment to improving society. The answer is that it’s every man for himself out there. Any obligations you make to others are a loss for you, and take time out of your already overburdened day. The best control mechanism ever may be keeping everyone busy.

The average office worker around here has no time to think much less rest. They wake up, get ready, and get to work; this takes an hour at minimum. They work eight to ten hours, sometimes more, usually because he who sits at the desk longest gets promoted. Then they go to the gym, dinner at a restaurant, and then maybe get a drink. Then it’s to home for a couple hours of TV before bed.

Nowhere during this day did this person experience a thought of their own creation. Their brain filled itself with reactions entirely. At work, they are given work to focus on; at the gym, they are listening to headphones; at the bar, talking to others; watching TV, their brains are awash in the visions of others. Are we even individuals if we have no individual thoughts?

This is not asking people for profundity, but familiarity. People need to learn who they are and to think about what they really value. They need to contemplate their use of their own time and their role in the universe. Right now they lack even the moment for this. In addition, they need more quality time with family, hobbies, friends and community.

“Work hard” defines not a plan, but a compromise. The unstated bargain allows us to tolerate the insanity around us instead of pushing back. Even worse, it makes us into people who are too busy to think and thus are without depth or insight. We need to slow this society down, spend more time on life itself instead of means to that end, and rediscover what our real values are.

Looking for a “Berlin 1945 moment” for liberalism | When did the Kali-Yuga begin?