The big world out there 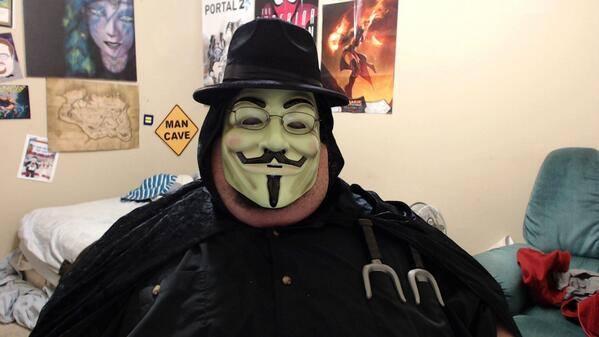 Most people live in very small worlds. These worlds consist of their social group, people at their jobs, and their families. Beyond that, they know little — and they do not care.

Their goal almost universally becomes to have an identity within this small social group. Here they can be either the big cheese, or the person who is an expert in a certain area, and thus always be needed.

Entry by any new party, or arrival of a new group that makes the old group look as small as it is, will provoke energetic response. They want their identities left alone and kept in perpetuity.

In the old days, these groups could be satirized as a competition for who bakes the best crumb cake in the PTA, or which lady at church has the best finery on. In contemporary society the competition occurs over Facebook and Tinder and consists of who gets the most attention from others.

As the small world expands, the complexity of its choice decreases because the competition becomes more anonymous. Soon all that differentiates someone is novelty, promiscuity and outlandishness. The small world remains small because it chooses people based on these social criteria and the broader awareness of consequences beyond what other people think remains mysterious.

It is possible for humanity to be globalized, connected up to the second, and part of the same political movement and still to be a small world. In fact, most political movements are small world gestures: defend your social group, your status, or your pretense of who you are as a person.

Small worlds force competition between people for place. In doing so, they create an identity which replaces moral identity (“I do what is right”) and broader social identity, like national identity. Small worlds want to break people down into granular beings so that no index of selection exists except social popularity in the small world.

When people choose a small world, they create actions which have effects in the big world. All of our choices lead to action; all actions have effects; those effects are not limited to us because they reach beyond us. Small world choices tear down big worlds.

The big world has one essential component: what is called “natural law,” or the order of the cosmos as understood through science, philosophy and religion. Unlike small worlds, it is not based on emotion and social popularity (a form of transmissible emotion). It is reality as we best know it, and a record of what has worked and what has not during our 6,000 years on this planet.

As we conduct a postmortem on the most recent civilization to collapse into third world status, namely Western liberal democracy, we might begin our inquiry with: were they thinking in terms of big worlds, or were they limited to small worlds?

Looking To The Mencken Club And What Lies Beyond | Growing pains