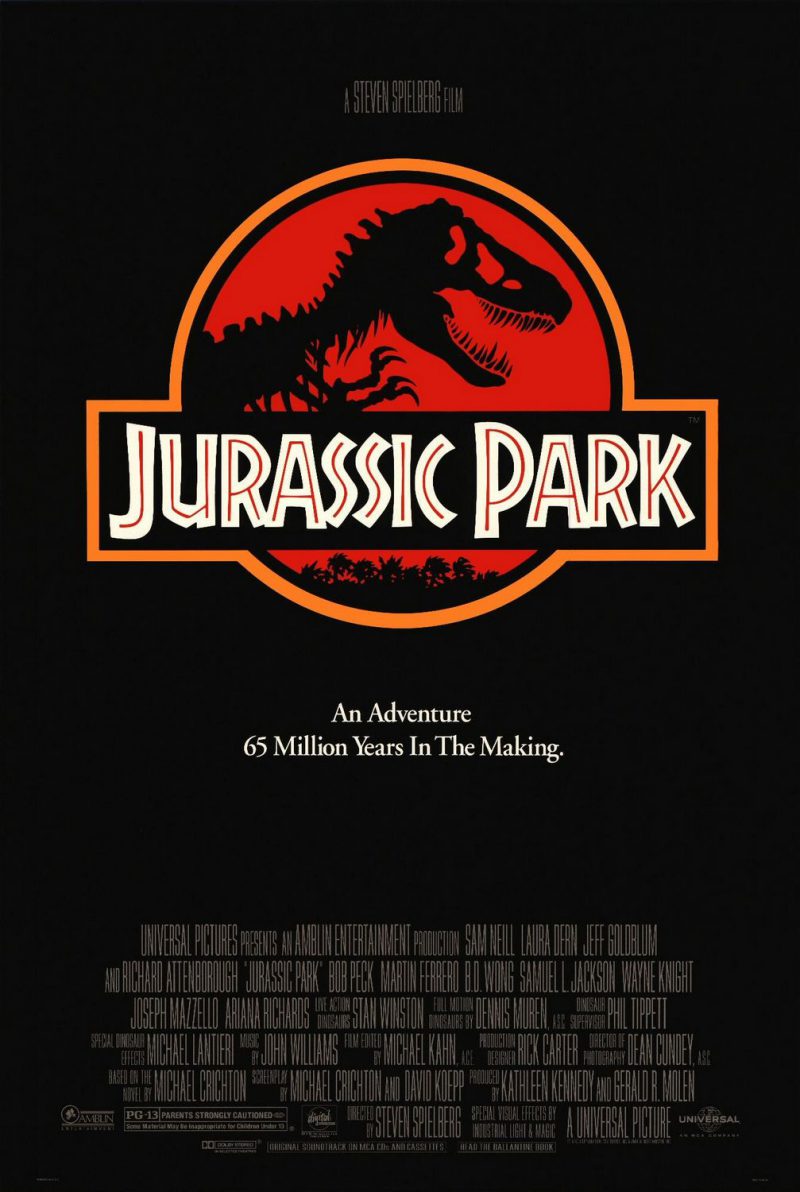 It seems evident that our culture in the West slept through the 1990s on a deluge of toxic narcissism, consumerism, and the notion that we could make people like us by being witty, cute, quirky, and compassionate. It really was a brainwashed time in which idiots ruled us because we were caught in a dream that paralyzed our instincts.

Perhaps the cumulative effects of Communism and consumerism, which seem like two sides of the same coin, brainwashed us into a state of being addicted to our own individual cleverness. A society based on “I want” instead of duty and privilege quickly becomes an ego fest of attention whores.

Or maybe it was the intermediate politics of the era in which democracy took its final form and everyone voted and acted in such a way to signal self-importance in lieu of having actual social status. Perhaps it was the cheap good from China which made our lifestyles rocket upward as our standards crashed.

In any case, it was a drugged decade. Reagan — who everyone in media, entertainment, science, and the arts agreed was the worst ever — had been banished, and since he thoughtfully won the Cold War for us, we could go ahead and fulfill that 1960s manta of “if it feels good, do it.”

This created a population who were fundamentally oblivious to anything but their own cleverness and wants. Jurassic Park both displays this attitude in its characters, and by being a terrible movie that people still widely praise, shows how evident it is in the audience to this day.

Everyone in this film is a flaming narcissist more concerned with how to engage in self-expression and be cute, fascinating, and demanding at the same time. In theory, Michael Crichton worked on this script, but it feels more like the Hollywood machine produced it and he just signed off with “send me a check.”

The intriguing character of Dr. Ian Malcolm becomes a waste in the hands of these screenwriters and Jeff Golblum, who is hammy but utterly useless, while the only guiding light is Sam Neil, who at least seems like an absent-minded professor type who can be useful at times.

Laura Dern acts out the white suburban woman’s dream of being the most attractive thing around except the velociraptors, which are adorable, and having lots of drama in which she does whatever is 180° from the practical response. Lots of wailing, screaming, kicking, and flouncing does not improve this condition.

The two children showcase the worst of 1980s movies: they are smartasses who miss the obvious in every scene, and then end up having to do something so cosmically stupid it is unbelievable just to advance the lame plot from crisis to crisis. Perhaps people think this is cute in the Disneyland-style egomania required to think so.

Even the John Williams soundtrack is entirely wasted. Any scene with a scintilla (I borrowed this word from Trey Gowdy) of emotion has swelling violins, and the themes of the score are repeated ad nauseam as cues that something important is going on. However, in most of the movie, all that happens is scene-chewing and gab.

Actual terror comes from confronting a threat that, even if you do everything right, still seems like it will win. Spielberg, who thinks most people are idiots and is probably correct, confuses that with people being so caught up in their own ego-drama that they are unable to respond to simple demands.

The film follows the standard Hollywood shtick of trying to insert clever lines which fail, followed by some kind of high drama with screaming violins, then a sappy emotional moment so that we forget we are watching a movie and not just a series of small boring vignettes.

Even the dinosaurs, which are really impressive for 1993 CGI, seem to be used poorly. We have a tearjerkers of a scene with a sick triceratops, but other than pointless reptilian violence, nothing from dinosaurs that shows what really impressive creatures these must have been.

The big point of the book, which is that chaos theory points out how little we can control the world with our linear categorical thinking, is lost as Goldblum mumbles his way through a few snarky lines that explain nothing of relevance to the theme. In the end, it feels like a Disney ride and the giftshop in the movie is the most real part about it.

Amazingly, people still swear by this movie. They think it is great entertainment, maybe profound, and really identify with the characters. This means that these characters validate the narcissism of the audience, all while revealing to us what we should be fearing more than rubber monsters and seven dollar popcorn buckets.