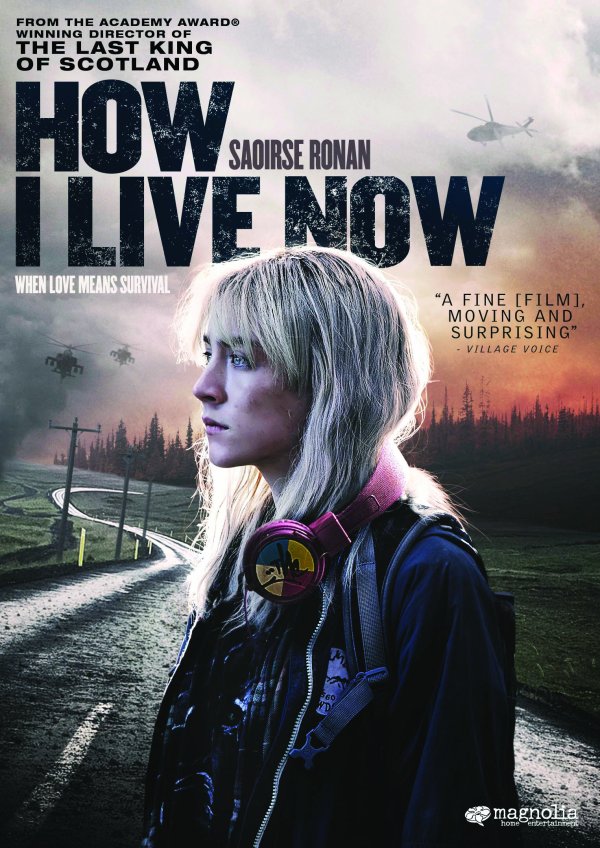 Some of our best stories come from new takes on familiar tales. This story combines the coming-of-age story of a young woman with overlapping themes in the confrontation-with-adulthood vein from war books from the last three centuries. The result is a poignant summoning that urges the West to grow up and face reality.

The film emerges from a simple device: neurotic American teen moves to England to be with cousins, then falls in love, and then the world explodes around her as WWIII — enacted by shadowy “terrorist” forces — breaks out. By showing as little as possible of the bigger picture, How I Live Now makes it more convincing than if it tried to show us a war that is best left as mystifying to us as it is to these children on the cusp of adulthood.

Consistent themes involve confrontation with reality and a need to snap out of a neurotic, self-destructive and spoiled-brat type mentality that is seen not just in the children but in the West as a whole. People are unable to face reality and the result either destroys them or those they love. If anything, this movie campaigns for a cold bucket of water in the face for those caught in such a dream/nightmare scenario.

This plot does not require extensive acting ability but the actors portray it as realistically as possible, borrowing from horror films the tendency to push a character’s deer-in-the-headlights freeze response to the limit. Simply set without excessive background or large-scale scenes, the movie presents to us the same challenge it gives to its characters: face the danger in our world or go out in neurotic, dysfunctional misery.

In praise of predation | The day brotherhood died