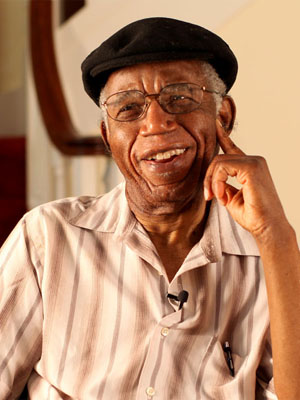 When an author has had a good long run, it probably does not make sense to mourn their deaths so much as to note what they did of significance. Today we lost Chinua Achebe, the African author whose 1958 account of instability during a revolution, Things Fall Apart, is on the syllabus at many universities.

Taking its title from Yeats’ poem “The Second Coming,” Achebe’s book showed humanity at its failure point between past evolution and future consciousness: corrupt, self-serving, dishonest and thoughtless. He captured the decline and collapse of a civilization not through some study of its ideology or institutions, but by looking at its people and their own moral decline.

Achebe once said that politics is the study of how people motivate one another. This broad definition seems incoherent at first, until we realize that “politics” as we are taught to look at it is a show on a stage, when the broader question includes every method by which people are motivated. It shows us society as a whole, not fragmented into the silos and categories that are convenient for our parasite-leaders.

Things Fall Apart was not a perfect book, nor did it aim to be. Like Solzhenitsyn or Burroughs, Achebe was a journalist in the oldest school, creating a chronicle of specific events to reveal the battle that rages in every heart and soul. Rest in peace; see you on the other side.