White Art Collective: When Diversity Is A Strength 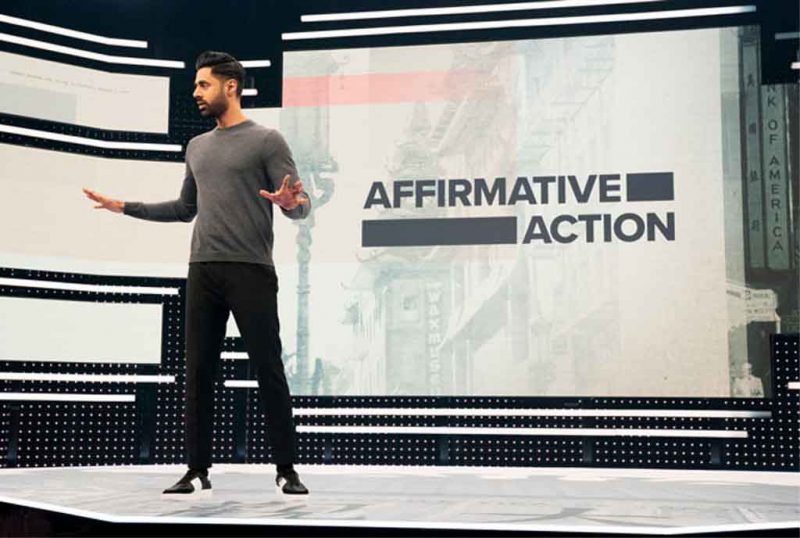 When DJ White Pill, the energetic and profound host of I Know That Feel podcast, told us that he had sent our music to the new community White Art Collective, we were grateful that he enjoyed our music enough to tell people about it, but also curious as to what this new WAC thing was?

As you will understand if you continue reading, the White Art Collective is indeed something everyone should follow if they have any desire to know anything about contemporary counter culture.

But half a year ago we had no idea what to expect. The dissident right can sometimes get very picky with whom they choose to fraternize with and we were not sure whether our anti-establishment burn-last-year’s-fields-to-give-way-to-new-crops mentality would find an audience in the White Art Collective.

We knew that WAC played different kinds of music by artists of European descent but would they like our free speech mongrel rock? After all, we are Lilou and John, the “two crazy Swedes,” not the most traditionalist folks and we have a reputation of being troublemakers to people on all sides. Reactionary in a bull shark manner perhaps, but would we fit in with what could possibly be a tribalistic bunch of preppers who just might suspect us of being Communist infiltrators?

Half a year later we are more than happy to say that we were not only welcomed with open arms, but we have also had the honor to work alongside some of the most interesting new artists today.

White Art Collective is only a few years old and the man behind the famous Saturday Night Livestreams and the many new programs that have emerged lately under the WAC umbrella, Jeff Winston, has proven to be a man of ideas and visions. Today the WAC-pack is more and more beginning to be something of an icon-in-the-making of contemporary counter culture on a global scale. The artists come from many countries, including Australia, Great Britain, the US and Sweden. This is not a local riot. It is a rhythm that rocks the entire planet.

The very idea to create a platform for artists who are not welcome in mainstream media because of a politically incorrect combination of ethnicity, worldview, lifestyle and music taste was a brilliant move and something we had hoped for ever since we released our now almost legendary album Dissidentica in 2017 that paved way for a new way of looking at dissident music and media, at least in Scandinavia.

You see, White Art Collective is far away from the angry vibes of European old school Rock Against Communism. Do not misunderstand us — RAC is one of few original working class genres that have survived in a post-Soviet world that turned the Marxist-Leninist dogmas into law — but the White Art Collective is something brand new.

We find barbershop-influenced retro-pop, rock-identitaire, neo-folk, singer-songwriters, art rock, jazzy steampunk-ska crossovers and dystopian Gustave Le Bon-inspired fusions of fashwave and psybient techno that you will not hear on any radio station.

Just try to remember where was the last place you heard an eccentric experimental Swedish cello-enthusiast who mixed his instrument with spellbinding pagan rhythms like something the mythological Shetland seal god would play in Mollie Hunter’s A Stranger Came Ashore?

Therefore, we are not only honored to be part of White Art Collective, but also happy that finally someone is actually proving, perhaps for the first time in many decades that diversity IS a strength, when skilled artisans come together under one umbrella, and this diversity should not be confused with the now infamous slogan that actually means a combination of division and conformity.

White Art Collective is indeed the most diverse music platform in the world today, where the best music is presented, the most crazy art experiments take place and where the most enthusiasm is to be found.

As Sweden’s “best band ever” according to a Norwegian gentleman that recently wrote a comment on YouTube, we are proud to be part of a community that will grow to be more beautiful and powerful than any other music or art collective you have ever seen.

The time has come to end the reign of mainstream brain rot. This is the dawn of a new age. Come join us.