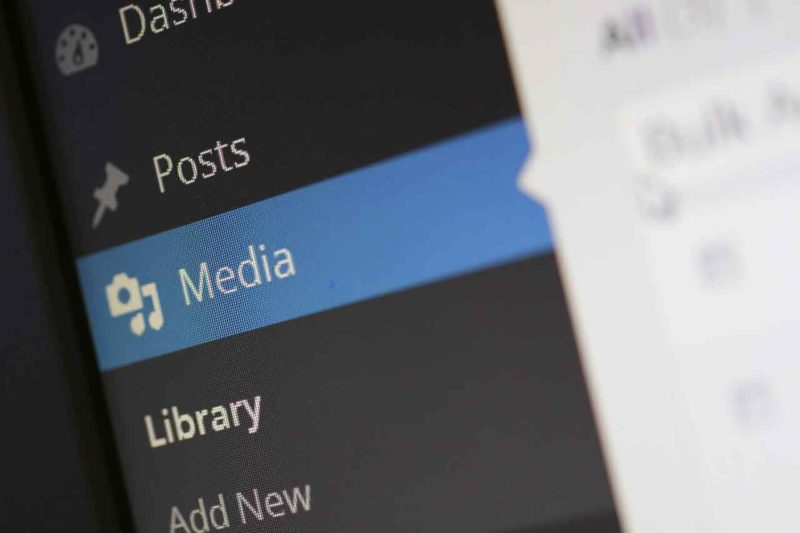 These days, politics are embedded into every element of our livesâ€”whether we want it there or not. Iâ€™ve recently come to some prominence in the science fiction writing field by posting about a local convention disinviting me as a speaker after Iâ€™d provided years of volunteer work for them. The programming director there became really upset with Trump supporters, and I ended up being a sacrificial lamb for that cause.

The problem I had wasnâ€™t just with my personal disinvite, but about their political agenda year after year which had reached a critical mass. The conventionâ€”as many others like it doâ€”pushed programming of a single political bent. In the subsequent weeks after my post went viral, many attendees and former guests shared with me their experiences and even their messages they sent to the convention about their concerns of politics overriding what should have been a celebration of culture. Instead of taking those messages to heart or attempting to work with me, they sadly doubled down into further vitriol.

As a result, many of their long time guests, who just months before would speak with me regularly and call me friend, defriended me on Facebook. Others took to the internet to mock me profusely. Still more swore about me, made sure their friends disavowed and defriended me and worse. The convention organizers riled these people up further instead of trying to put a stop to it as they should have.

That treatment stemmed from the fact that I dared speak out about the way I voted. Iâ€™d had enough of a cluttered social media feed of science fiction and fantasy writers, editors, publicists, convention organizers, artists, and others deriding people, shouting down and calling people racist and Nazi, among other terrible things. I learned through this experience that a large portion of what the writing community cared about wasnâ€™t a celebration of good works, wasnâ€™t friends theyâ€™d spent time with for years, it was politics. If it were an isolated incident, I wouldnâ€™t feel the need to speak from the rooftops about it, but the problem is that this political shaming and blackballing has permeated to everywhere.

There is hope, however. Weâ€™ve seen a lot of changes going on in the industry, and while that select group still holds a lot of power, the tide is turning. In years past, I would have been stuck. All the big publishing houses would have blackballed me (as Iâ€™ve had threatened already). I would have never been able to make a name for myself in the writing world. But that wonâ€™t hold true forever.

Small press and self-publishing has shaken things up. Authors are able to build their own platforms via blogs and social media. Publishers like Castalia House, Silver Empire, Cirsova Magazine, and Superversive Press have made it their mission to bring voices to those who otherwise would have none. Even with those, there still arenâ€™t a lot of outlets for writers to get known and accepted on the basis of their work alone.

Enter Uprising Review. What differentiates this website from the groups I listed above is its focus on the very short form of entertainment. Flash fiction and quick articles are heavily in demand. People like content that can be scrolled through quickly on their smart phones. At the same time, thereâ€™s almost nowhere on the internet that they can go to find quality entertainment delivered without a prejudice toward some sort of politics. Their mission here is to change that, and to allow writers like myself a voice and the capability of freely bringing stories without fear of reprisal. This brings me great optimism as they set the example for a change in the global creative culture.

I started my own mission of free speech by calling on a convention to change their culture, and itâ€™s brought me friends and fans I could have never dreamed of having just a few months ago. In the tradition of that freedom, I hope to see many authors old and new alike making their voices heard through this online magazine. Uprising Review is doing the world a great service, and I look forward to supporting them for years to come.

Random Acts of Hopelessness | What Is The Trump / Brexit / LePen Wave Of “Populism”?