The Consequences of Free Expression 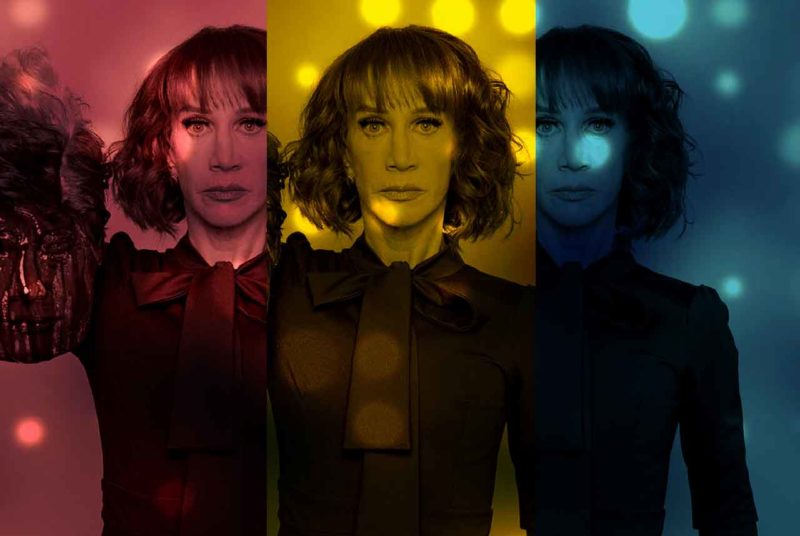 Here in America, you have every right to speak your mind. But that doesn’t mean you won’t suffer the consequences. I’d like to think that Kathy Griffin learned that lesson the hard way. But at the time, I was rather cynical that anyone that thick headed would be capable of understanding how despicable her actions are. And unfortunately, defending defamatory comments about an 11 year old shows the world her true colors. As a result of her vile hate, she was fired from CNN and every single stop on her comedy tour canceled her performance. She deserved every bit of the back-lash she got. I think it’s fair to say the same for Laura Loomer, the journalist who was arrested for crashing the Julius Caesar play depicting Trump’s death. While as a conservative I largely stand by what she did, a misdemeanor trespassing and disorderly conduct seems fitting of the crime. Too often, people are quick to come out to say that hate speech must be silenced. While today this is largely coming from the left, it is easy to forget that the religious right was guilty of the very same thing.

The beautiful thing about free speech is that it is self regulating. Gab has become a great community, yet their dedication to free speech causes some to feel as though the community is somehow inherently hateful or bigoted. However, whenever anyone on Gab makes some ignorant foot in mouth comment, the community lashes out. Usually, that person ends up doubling down and in turn face the public shame that they deserve before deleting their ignorant comments or abandoning the platform whining about injustice, how their free speech was silenced, or some other BS. That’s how free speech works.

We don’t need the government, a publicly traded company, or a Hollywood celebrity to tell us what hate speech is. They only serve to become politically motivated, shilling for one side or another. Free speech doesn’t take sides. At the end of the day, it’s the people who decide what is allowed and that’s how it should be.

Now many on the left would say that Donald Trump has somehow escaped the public scrutiny for his hateful speech. On some level, that may be true. But thinking back to the Access Hollywood tape, he apologized. Unlike Kathy Griffin, who walked back her apology by doubling down and claiming to be a victim, I think it’s obvious by now that America saw some sense of sincerity. Frankly, holding up someone’s severed head in effigy is a far cry from being a little mean on Twitter. Now I don’t want this to devolve into a political discussion, so let me just end with this. “Hate speech” is subjective. Comedy, opinions, and even insults may be completely harmless to some and evil to others. At the end of the day, anyone who has a truly hateful intent either through thoughts or actions will eventually be called out for it and justice will be rightly served.

One of the biggest problems today is that too few people are willing to stand up and think for themselves. We hear people like Rush Limbaugh or Rachal Maddow tell us that someone is a horrible person and we just believe them. Instead, start listening to people in their own words and more than that, try to understand where they’re coming from. Is it a hateful place like Kathy Griffin or one with good intentions like Geert Wilders? Only when people start trying to understand those they disagree with will we finally see an end to these pointless divisions.

As The Era Of Formal Organization Ends, An Age Of Organic Systems Rises | Huntington Triumphant: Tribalism Rising As Ideology Dies