by Aebelvard Vorster on November 9, 2017 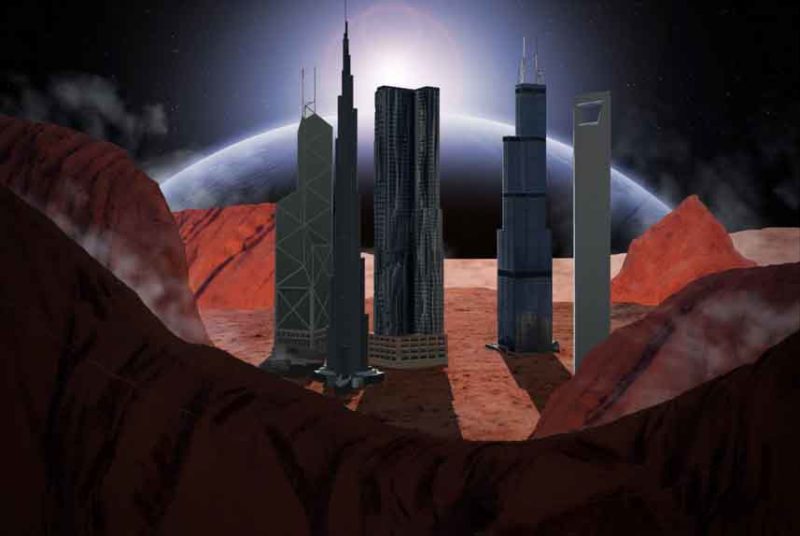 As the Uprising Review evolves we are looking at new and interesting things we can talk about. The top fives weâ€™ve been doing have become quite popular and here Iâ€™m going to talk about a few really great novels Iâ€™ve read regarding the Golden Age of science fiction.

So what is the Golden Age, and why should we care which novels were published decades ago by a bunch of old dead white men? So I would say Golden Age lies between Pulp Age and Silver Age (or new science fiction). Since I abhor politically correct lists, or efforts to shoehorn in an author or novel simply because it is popular to do so in the current year, this list is going to focus only on novels as they merit such notoriety. For the purposes of this list, Iâ€™m only considering novels published between 1940 and 1959, leaving the era before that to the Pulp list and Silver Age list, both of which I will write in the next few weeks. 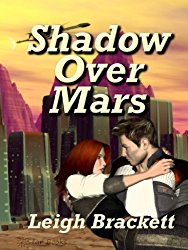 Leigh Brackett is probably best known these days as one of the co-authors of the screenplay for The Empire Strikes Back. However, she had a career in sci-fi dating back decades before joining the Star Wars team. This novel is the story of a man who is caught up in a struggle between Martians and humans. The protagonist Rick is foretold to become the ruler of Mars, however, he is captured by Martians and forced to work the mines. 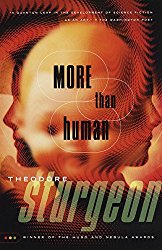 This is a novel that perhaps (I’m not that well read on the Golden Age of sci-fi, if there are others leave us a comment) was one of the earliest examples of a writer examining the next step in human evolution. It is the story of six people who can blend their powers together to become more than human and act as a single creature. Though the people are not necessarily mutants, it is hard to imagine the X-Men without a novel like this. 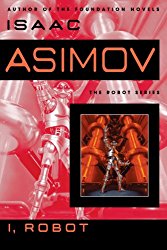 Perhaps my favorite Asimov book. This is a collection of short stories centering on the theme of human/robot interaction. It gave the world the three laws of robotics which sci-fi authors have been playing with and thinking about ever since. 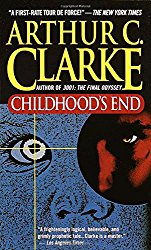 This novel speaks to me as I read about the immigration debate going on in the West today. The story is about an alien race invading and overtaking Earth imposing a utopia on us, but at the cost of everything it means to be human, our culture and our identity. It seems to me this novel could be seen as an examination of the civic nationalist postilion on immigration: illegal bad, legal good as long as they assimilate. However, the civ nats donâ€™t seem to recognize that without identity and heritage a utopia is meaningless. Even change towards a utopia (Marxism anyone? â€œThe wrong side of historyâ€) is examined. Perhaps Clarke understood the perils of immigration more than many do today. 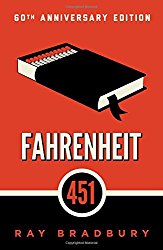 Probably the most famous book to come out of the Golden Age of sci-fi. Bradbury wrote the book in the basement of the UCLA library on a typewriter that cost him 10 cents per hour to use. He wrote fast understanding that his limited funds meant he didnâ€™t have time to overthink and over analyze his novel. Good advice for any writer or artist. Fahrenheit 451 is about a fireman whose job it is to burn books. All books. Books are banned in the future (guess he didnâ€™t think about e-readers. High school English teachers BTFO). However, the knowledge has been preserved as an underground society has taken to memorizing a book each. This book deserves to be more than mandatory reading in an increasingly meaningless school curriculum.