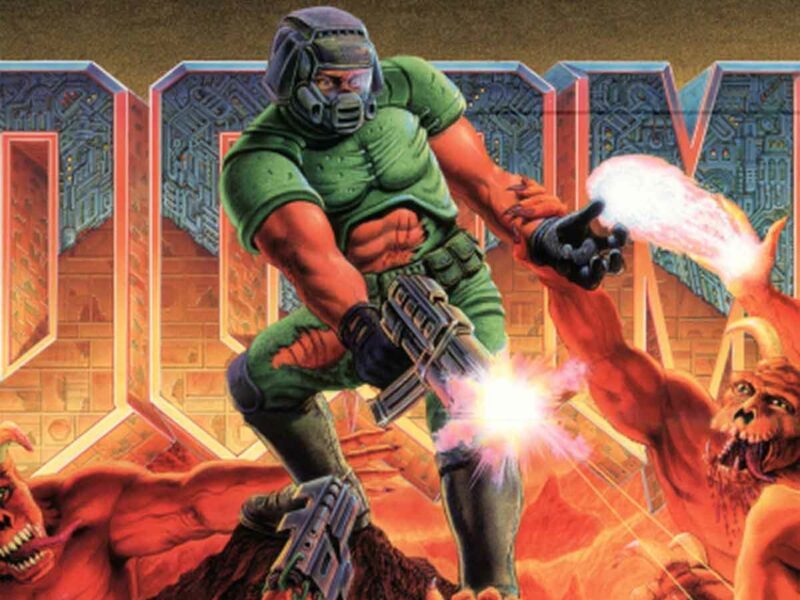 It was a different world back then, as it is day-to-day but on a larger scale. The Clintons had just assumed power and Hillary was flexing her wings before her transformation to Boss Tweed. The concept of using government to control industry Soviet-style with programs like EnergyStar and affirmative action was still young.

The LA Riots had broken out the previous year after cops were acquitted for beating a Black man with a lengthy criminal record who evaded them in a 100mph chase and then lunged at them, setting the stage for the O.J. Simpson trial in which the opposite bias would dominate three years later.

Digital computing was in its infancy in terms of its modern form. The PC had just become a standard thing in the mid-1980s, then streamlined when Windows and DOS made interoperability easy, and with the rise of PC clones, had by the early 1990s become an open computing model with market competition driving down prices and raising performance.

Back then, your average computer had a megabyte of RAM and ran at somewhere between thirty and forty megahertz in 32-bit cycles. People were still loading up DOS and then running Windows when they needed GUI-based apps like Word or NCSA Mosaic. The internet mostly meant dial-up connections for those not in colleges, business, and the military.

Doom combined several previous generations of gaming, most of which were based in the eight-bit computers of the late 1970s and their updated versions which continued for a decade until the PC clone revolution (thank Phoenix BIOS) drove bigger and faster machines. Hard drives were still far from standard.

The world has changed much since then, but the basics have not changed at all. Humanity still does not know how to rule itself. Equality, individualism, and diversity still divide us. The crisis of WW1 still haunts us, as does the fall of Western Civilization starting with internationalist politics and religion.

However, you can battle it out in a classic retro-gaming feel and touch those eternal programs as you zap (ideological) zombies and fight for genetic health. You can play Doom online, download the original free teaser of four levels, or add the modern app to your devices.