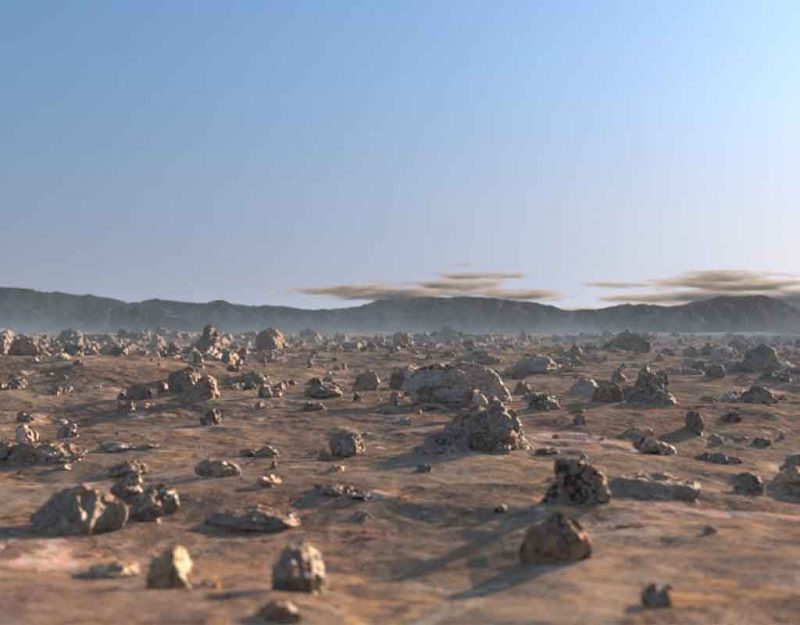 We are fortunate at Amerika to be able to present the second installation of the exciting dystopia saga, Crosses & Double-Crosses by Clayton Barnett. You can find your copy on the Jungle River store, but first, read this week’s segment of the story, “Another World.”

A steady diet of coffee and tea with snatches of sleep an hour here and there kept her going for three more days.  At the end of that, she got her immediate staff into a convoy of two cars and two vans on the road back to Austin.  With her driver and gunner, Sylvia once again lay down onto the back seat, turning her phone off as she did.

If the Director needs to get ahold of me, there are plenty in this traveling circus he can talk to, first.  I have to sleep!

Trying to sleep she wondered who was the idiot who was shining a light into her closed eyes.  I’ve never written an execution order before but I am willing to make a start about now…

“Get that damned light…!” she yelled, sitting up.  Had a spring failed in the seat cushion?  What was poking her butt so sharply?

It took a moment for her eyes to adjust to the bright ochre sky.  It wasn’t as if it had clouds in it, more of a vague impenetrable haze beyond which she could not pinpoint the sun.  Looking about, all she saw was a dead rocky desert:  boulders from the size of a tank to rocks the size of a fist.

“Which I don’t want,” she reached around and grabbed and tossed two of them, “digging in my butt right now!”

She pulled her legs under her and stood, looking about more.  Where I am?  She had been in deserts before, taking time from her assignment in Ürümqi, China, to briefly play tourist on the wastelands to that city’s north and south.  But she had never seen anything with… no life at all.

“Even the drive west to New Mexico… there’s something growing somewhere… whups!” she suddenly exclaimed, waving her arms about to keep her balance in the mild earthquake.

Back securely on her feet, she made one more turn about.  No growth.  No tracks.  No contrails.  Not being able to pinpoint the sun she could not even wait and see which direction was east-west.  She considered the direction she was facing.  She began to walk.

And quickly slowed down.  She didn’t wear the boots of ExComm’s rank and file, but neither did she have hose and heels befitting a Manhattan attorney.  Even so, her sensible compromise shoes would yield a twisted if not broken ankle in less than one hundred yards if she tried to hold that pace.  Sylvia kept on, trying to keep one eye on the horizon and the other on the broken ground before her.  More and more of her attention was directed down…

“Oh!” she abruptly stopped.  A small figure, maybe only five feet tall, covered in layers of scarlet and pink veils was just before her.  She would have thought it was a Muslim, but they did not go in for such color.  Looking higher…

Somehow, through the veils, the figure’s jet black eyes were clearly visible; as if they radiated darkness or were sucking all the light in.  Sylvia collected herself and quickly ran the fingers of her left hand through her hair.

“Hello!” she gave a friendly wave with her right.  “I am Sylvia Fernandez.  I seem to have lost my way.  Can you help me?”

No one moved.  Sylvia thought about something else to say…

“You have lost your way,” came a just slightly feminine whisper that seemed more in her mind than her ears.

Finally, the veiled form moved just a little, shifting left to right and back.

“My sincere apologies,” Sylvia lied, “but I need to get to… to…”

With her kid sister, she had been boarding a phoenix, no, a plane in Manila to America… then… then…?

“Perhaps I should apologize for bothering you,” she sighed to the veiled form.

What did the thing just say?

“I apologize, again, but while I am a lawyer I do not understand you,” she said, sincerely for once.  “Which law is that?”

The black eyes seemed to grow as if they were going to devour her.  In fear Sylvia took a step back, bringing her arms up…

“You may not injure a human being or, through inaction, allow a human being to come to harm,” came the whisper, calming her.  “When did you forget this?”

When did I forget…?

Memories began to leak in.  What have I done?

I wanted to use the law as a shield for the powerless against the powerful.  Where…?  Texas?  What am I doing?

The creepy veiled figure took one step toward her.

“You are lost.  Look homeward, angel.”

“Miss Fernandez!” her gunner shouted, waving his phone at her.  “We’re ten miles from Austin and the Director wants to speak with you!”

She reached for his cell phone and pressed it to her ear.

“Had your phone off?  Get some sleep?” she heard his typical measured voice ask.

“Yes, Director.  I knew you could have one of my men wake me for an emergency, just as you did,” she answered, sitting up and rubbing her left hand about her face.  Her eyes were gritty…

Sylvia hoped zoning out like that didn’t just get her fired or worse.  Thankfully she heard a soft snort:  Barrett’s very quirky sense of humor briefly making an appearance.

“I said that there’s no emergency; I wanted you fully awake once you are back here,” there was a rattle of ice in a glass.  Drinking again?  “To judge by your lack of a reply makes me think I should have called you ten more miles ago.”

She glanced out the window.  They would be back to HQ in five to ten minutes.

“You will have my complete attention when we arrive, presently,” she said clearly.  “Shall I come directly to your office?”

“If you would be so kind, Miss Fernandez.  There are a number of matters to cover before this day is out.”

There was silence but she checked to make sure the signal had ended.  Sylvia handed the phone back to her gunner.

“Thanks for that,” she said with her business smile.  “Can you pass me the radio?  I need to tell the rest of our little caravan what’s up.”

The four vehicles came to a brief halt two blocks from ExComm’s building with Sylvia telling the men they were relieved for the rest of the day once they got their equipment properly stowed.  She had Kharachan take the wheel of her car as she slid into the passenger seat.

“The Director summoned me so you’re free to go until I need you again,” she said.  “You can visit your family or whatnot.”

“ExComm is my family, Assistant Director,” he lisped slightly.

She just stared at her weasely assistant.

“How sad.” She looked ahead to the four guardsmen at the entrance to the interior court of their headquarters.  They stopped, had their ID checked, and slowly drove in.

Compared to the chaos of trucks, guns, and men from her first visit and the quiet order of fewer men and a few cars from when she set out to Oklahoma, the heart of the Extraordinary Commission was almost deserted.  It was eerie.  Something to gently ask the Director, she thought, getting out.

“Don’t wait for me,” she told her aide before shutting the door.  The car moved away.