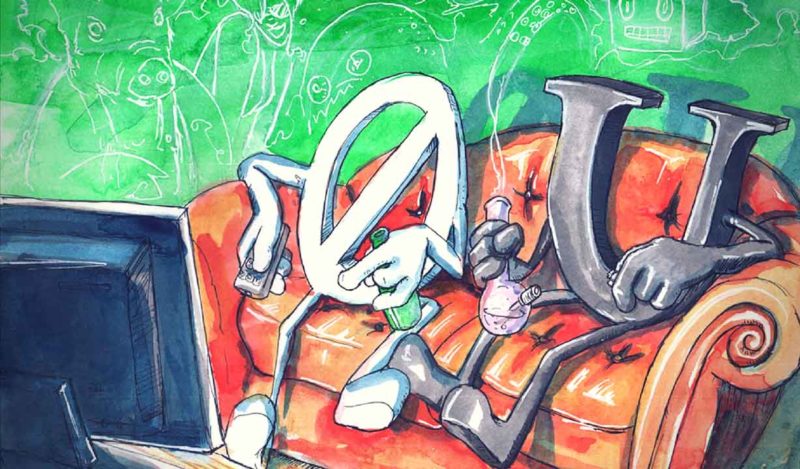 Since conducting this interview, we have now partnered with David J. Wing’s Flash Fiction Contest Zeroflash. Visit ZeroFlash.org to learn more about the contest.

Iâ€™m from Sheffield, originally and via Brazil have settled in Cambridge, UK. I always liked to write but was a slow reader (still not particularly fast now) and have distinct memories of a six-year-old David, banging away on a dated typewriter and drafting poetry. This is my first piece of historical fiction. I actually thought it was more horror with a tint of history, but its dealerâ€™s choice. I am neither a historian nor an amateur historian.

The older I get, the more I find myself curious about history, possibly because Iâ€™m fast becoming part of it. I still predominantly read fiction, but historical accounts are slowly seeping in there.

Iâ€™m not a veteran and until a few months ago (Shotgun â€“ clay pigeon shooting) had never held a firearm shy of a water-pistol. Iâ€™m overjoyed that you enjoyed the story and if it would appeal to the Veterans, thatâ€™s a massive compliment. Tackling a subject when the sum total of your knowledge is primarily films and the occasional sci-fi war story (Forever War/Free/Peace) is a challenge, but itâ€™s important to at least try to get some authenticity in there.

The words just crawl out of your ear and fall on the page. I generally have an idea and draft. Then I edit. Iâ€™m inspired and the more passionate I feel on a subject, the better the story ultimately becomes.

Iâ€™m ashamed to say, little to none. See answer 3.

I generally have anywhere between two and twenty stories on the go. Either the intro is written or the theme/idea is written-down. Itâ€™s odd, but I think what makes me gravitate one way or another is often related to my mood. Sometimes Iâ€™m feeling witty (no comments please) and other times Iâ€™m trying to write something lyrical and literary. Every now and then I scribble a horror story or a fantasy or a sci-fi, or what-have-you.

The plot tends to appear first, somewhere in the back of my mind and if itâ€™s on worth, it keeps bugging me until the last key is pressed.

I love Hemingway, or rather, I did for a long time. I still do, itâ€™s just his inspiration has waned a little in later life. There are simply too many tales to read. Carl, hmmm, Carl, like most of my characters is placed in a situation I realty wouldnâ€™t want to be and also confronted with a situation that while physically horrific, itâ€™s also psychologically traumatic. Brotherhood is the theme, I think. I always had such huge respect and emotion for those men and women that went off to war and only had their friendship to rely on and keep them relatively safe. I think Carl and his decisions really speak to me.

Zeroflash is a flash fiction site. Flash fiction is generally any story between 300-1,000 depending on who you ask. Zeroflash is themed each month and asks for 300 words on a subject. The winner receives Â£10 and their work illustrated by one of our two artist-in-residence. Flash fiction kick-started me into writing with any real determination a few years ago and I decided that if it had inspired me, then maybe it could do the same for others. We have a real community now and I invite everyone to join and take part.

I decided that to really get into writing, I need a kick up the backside (pardon my French), so I stumped-up what money I had and started a course. It helped, it did, but if you have the determination, you can learn everything I did on my course for the cost of a few late fees at the public library (to paraphrase â€˜Good Will Huntingâ€™).

Damn near everything. Ideas come from everywhere you care to look, you simply need to open your mind to something different and often rather odd.

All Leftist Movements Are ISIS in The End | Aristocracy