5 Great Playlists to Boost Your Creativity 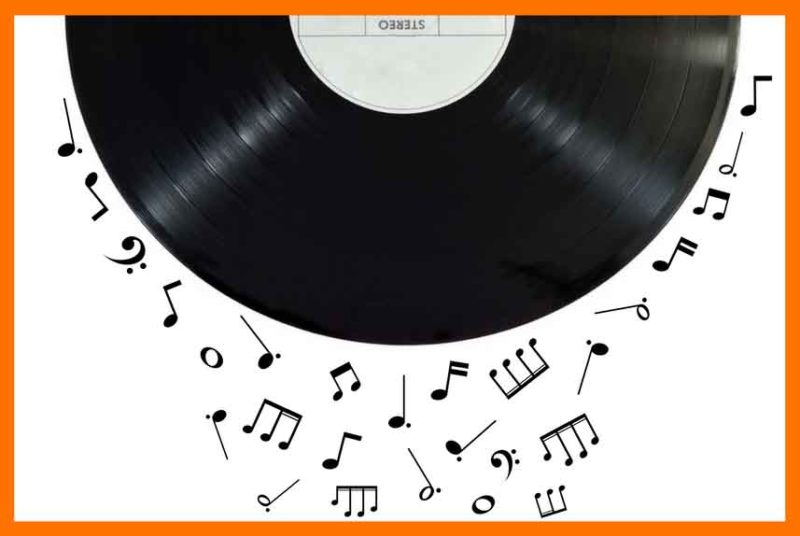 If you’re like a lot of writers out there, you like to listen to music while you write. It’s amazing how much of an impact music can make on your creativity. Also, don’t count the number of playlists. Just trust me, there are 5 here and definitely no more than that.

For all the Slavs and Slavophiles out there, you’ll love this playlist. Really gets the blood pumping for those fight and battle scenes, as well as for those fights that will come to our people in the future.

Garmarna is a band dedicated to Scandinavian folk music. If you’re needing some music to get you in touch with that fighting spirit and the Slavic Drums didn’t do it for you, give this a listen.

Probably the most underrated Disney film, Brave also has a pretty awesome soundtrack. It really makes me want to write a Scottish inspired fantasy!

FAUN may be the most amazing band I’ve heard of lately and I don’t understand what they’re saying. I guess I just like music in languages I don’t speak.

Felix Mendelssohn is one of the most well known composers in history. Listening to his symphonies 1-5 on Spotify and you’ll see why.

Ever since singing Handel early on in Choir, I’ve really enjoyed Baroque music and since I am learning Dutch, this hour long video of Dutch Baroque music made the list.

I sang this work in choir several years ago and ever since it has been one of my favorites. Faure Requiem has that dark vibe yet has some really epic moments. This is my favorite music to write to. It’s like having my very own soundtrack in the spirit of Lord of the Rings.

Harvey Weinstein: Sacrifice | How To Conquer The Herd