The Internet is a brain disease 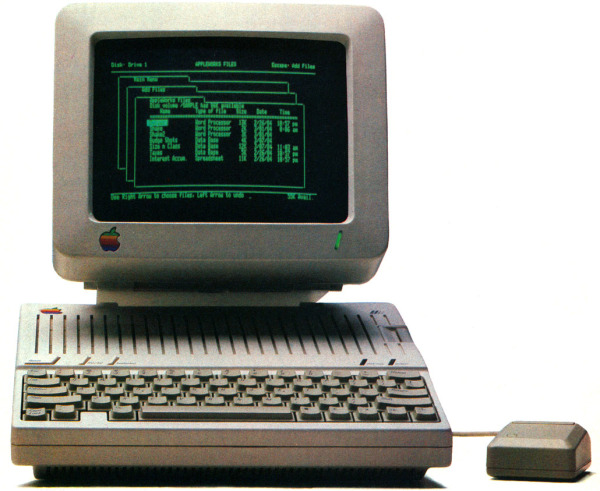 What happened to the Internet blew me away, not because it was swift and new, but because it was subtle and so familiar. First AOL got online and suddenly one had to justify bandwidth in terms of money; then political candidates and the news got online, and started “civilizing” the place; then fractiousness emerged between nerd culture and normals, and now entertainment culture has just about dominated the net.

People who come to this site expect a personality, some guy who is making this his personal ad or his online persona. That’s not the case. This site is here to express some opinions, and the people behind them choose NOT to make themselves the focus of the site. We get dates in the real world, thanks, and make our friends there too. The Internet is for communicating abstract data, and people who socialize through it are broken.

This recently hit me like a ton of bricks because outside of trolling, I haven’t done much with the net for a long time. It lost its magic back in 1997, about the same time all metal music in the world decided to fall into groupthink, and I didn’t bother to keep up. But, because I periodically have these silly impulses to preserve and nurture what I find meaningful in life so that others can also enjoy it, I recently attempted to start a publication online.

Rather, I tried to transfer Heidenlarm, a metal ezine (not webzine) to a new generation. I don’t have as much time for it anymore, and people seem to like reading it, so what makes best sense is to pass it on to the best of the new generation. But was I in for a disappointment.

First, among the alienated, as well as among the docile sheep who I refer to as “normals,” there is a lack of ability to do anything outside of self-image. People who wanted to work with me on this zine, as a group, wanted me to be the babysitter/leader and to give them titles and tell them why they were important. That was crazy, but even crazier was that they couldn’t self-start and refused to take on any labor that wasn’t “fun” to them. There was no sense of collective effort for the good of the task itself; the question had become what was convenient for their own entertainment.

I’d say I’m disappointed, but I should have known this would be the case. People are locked into their own transitory selves and needs, and they don’t know anything else. It isn’t the fault of the individuals, but it is the disease of the time. All in all, this experience explains two threads from the 1990s: first, why I always work alone, and second, why the few innovators in metal music abandoned it about 1996.

The people with whom I was working represented the brightest of the people one encounters online, and while they couldn’t contribute to anything that wasn’t a credit to their shining self-images, they were perfectly okay to keep pumping out tiny blogs, websites, etc. that hardly anyone reads. Thus instead of unifying our efforts and making something that’s effective, each individual gets to keep his public self-image station intact. A more apt metaphor for humanity cannot be found.