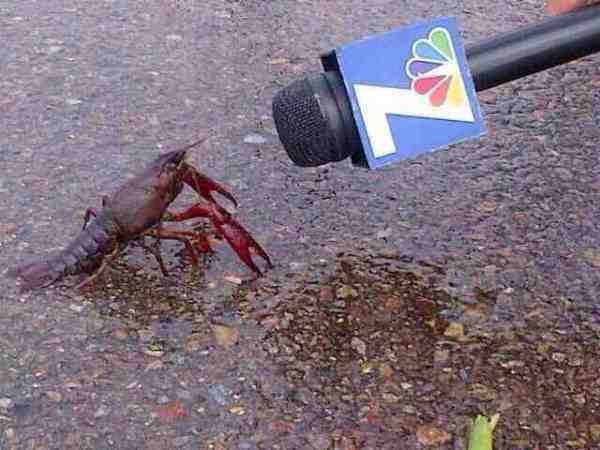 We live in a society of the ego. The individual is king, and there’s no higher goal than saving a life, or finding a new way to respect the lifestyle choices of others. While to anyone who has studied history, this is like steering a ship by having each oarsman row in different directions, to the moderns, it’s a fact of life. One sticky aspect of this attitude is that you cannot promote a philosophy or an ideal without it being associated with a person; this person forms the symbol of this system of thought, and the identifying marker by which we all refer to it. “As Aristotle said…”

It’s possible this would be true in any age, and that now it is made more dominating by the tendency of people to identify themselves with what they own: jobs, status, houses and even belief-systems. Thus an attack on the philosophy is an attack on them personally, and any praise for the philosophy they interpret as a gratifying acknowledgement that they are indeed right and the rest of the world is wrong, wrong, wrong. Call it the absolutism of human form, or simply the marketing of humanism, but it’s a fact of life that in the current time any belief system is expected to have a cult of personality around it.

However, what’s really important isn’t the person presenting the philosophy, as they are bringing an idea but are not the idea itself, but how well the idea fits into one’s own worldview, and what it means. People are born, they do some things right and fail at some, and then they die, and rot, and are no more. A philosophy, if correctly adapted to the reality in which we live, is eternal, in that it will always be true even if the people who created it are dead and gone, and the books in which it is written are burned. The idea is more real than the flesh which serves as its messenger.

Perhaps the most important idea this column can uphold, then, is that any idea that you find meaningful only exists so long as you act upon it; it may always be true, but what’s the use of a true idea not manifested on earth? If it addresses our collective effort at survival here on planet earth, and it is realistic if not an altogether better way of doing things, it should be brought from the level of idea to the level of flesh, and you do this by acting on it and exhibiting its values in your daily life.

If someone gives you a choice, and one option goes against what you believe, don’t take that option – you don’t have to tell them why, but that you reject it alone is enough to start bringing that idea to earth. You will be given a chance to design certain things in your life, whether the configuration of your home or your activities or even, at a job or volunteer effort, the ability to organize people according to an interpretation of some task. Use your principles; these don’t have to be explicit, and involve symbols or even any statement of the philosophy, but they should uphold its values in every form.

For example, you might oversee a volunteer crew who maintain the grounds of a historical building. Clearly it doesn’t make sense to declare the group a Traditionalist organization and give them swords, commanding them to kill populist Christians and liberals, as you’ll be immediately replaced, but it does make sense to ensure that they leave behind no trash, do their task efficiently and with honor, and endorse in no way any of the degenerate values of this time. You may not be able to enforce your ideals in whole, such as having the entire team be of your ethnocultural origin, but you can make sure they do not engage in any unnecessary behavior affirming the opposite of your goals.

This is a short essay, thus it will conclude, as many writers in a hurry have done so in the past, with the words of another: “Anything I have learned, I have learned from the forest. Despite my fortune in having a good education, and wise people with whom to discuss my ideas, I was most lucky to be able to spend the years of my youth reading the classics and then, in the afternoons, to go into the forest with nothing to amuse me but my mind and what I could observe. From that I learned the design and order of the universe as a living whole, and if there is anything in what I write that my readers find accessible, they must remember that it originates entirely in that whole. The forest is a higher authority than any man, and if you rest your future in one man alone, you will be disappointed when he inevitably crumbles into dust, but if you trust the what you learn in a forest, truth will always be with you. Remember this when you read my words, because I am only the hand holding the pen.”

Separating Cause and Effect | Beyond Racism: Race is Important, Racism is Not