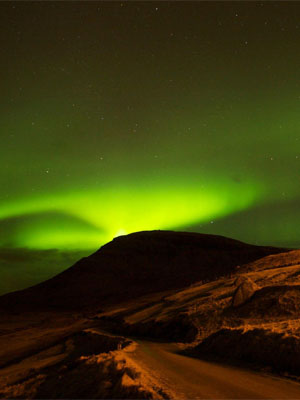 Do you remember looking out at the stars at night, thinking about the scale of it all, and that it went on forever, and it was all so utterly uncontrollable and so threatening that you recoiled in fright, and couldn’t keep thinking about it?
All children, I think, do that at some point.
That’s fear.

Have you ever, since, done the same thing, but without the desire to control it, and instead just glory in being a part of it?
That’s belonging.

Taoism is a means to an end. No more, no less.
Look at things in a certain way, and your life clicks into life.
It’s that simple.
Too easy to consider.
Laughable!

Yet Westerners do to it what they do to everything else: bury it beneath layer upon layer of interpretation, complexity and glitz.
Christianity could easily recover and assume its former place in Western life, if its clergy could abandon all the mumbo-jumbo that goes along with it.
It is a means to an end.
Do this, and this, look at things like this, and this, and your life works.
It is a way to make your life work.

I really have to wonder at people, sometimes.
What is their problem!

The sexual revolution has died | Sideways