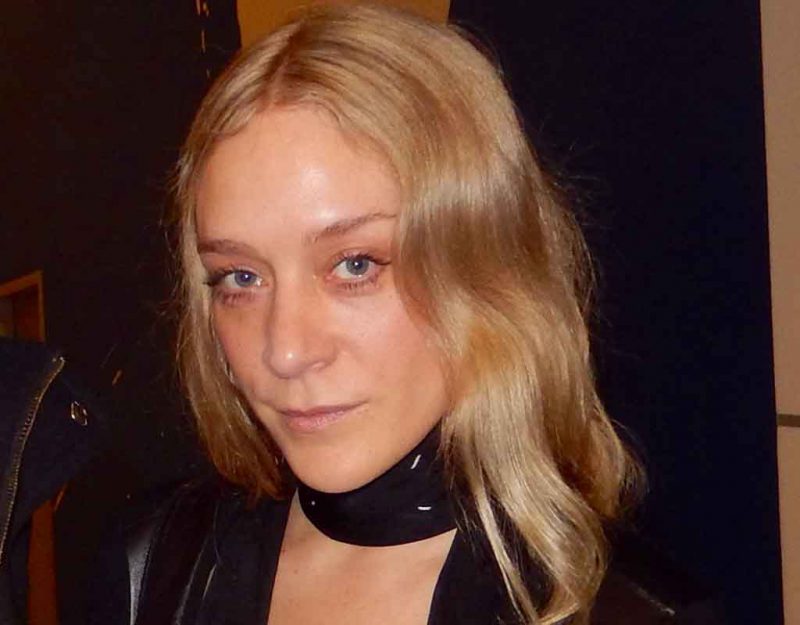 Very few can face the progression of civilization suicide because if they did, they would have to stop what they were doing right away and begin fighting back, knowing that preserving late civilization requires losing most of its citizens.

All civilizations ultimately die by one of two forms of entropy: repetition or randomness. One usually brings on the other, but the randomness often comes first since it seems to the human mind like a promising idea.

Why would people go in for such ironism and reality-denial? It makes them feel powerful to reject nature, and it makes them stand out in their social group, but also, humans are fundamentally self-pitying and hate nature for not being personable.

An established society will produce its share of ironists when there are people who come from a prosperous background but are either unable to compete, or unwilling to, having seen their parents give their lives away for wealth or to pay taxes.

The higher the burden for normal people, the more they defect, but any established civilization will not last long without taxes, and once it has taxes, those will be plundered by its leaders unless they are able to avoid wars.

In other words, the happy nation is one that is totally isolated, like on its own planet, because it can avoid starting the decay cycle.

Otherwise, the taxes go up and so do the costs, since when you support a permanent civilization, there need to be jobs for everyone as well as the burden of socialized costs like a broken window on a public building. Even if society does not socialize costs, costs go up with expenses: your publican will raise the price of pints if someone breaks his window, to pay for the window, but the price never goes back down, does it? ono

An unhappy nation starts out with a healthy monarchy, but then when the middle class and other groups competing with the monarchy for power — religion, foreign investment, working classes — join up and overthrow the monarchy, it becomes a democracy.

At that point, people no longer think forward, as in “if I do X I get result Y.” Instead they think backward, as in, “if I want to do X, what Y do I need to justify it?”

From this you get brainless deductive thinking and dominance by precedent. Soon people are entirely individualistic, or doing whatever they want and explaining it later in terms of the accepted dogma of the time.

This makes dogma important, so you get egalitarianism, or the idea that we are all equal, which translates in human-think to “since I’m equal, I can do whatever I want and no one can criticize me.”

Egalitarianism takes off like a virus. Since it is unbounded, meaning that the parameters of equality are undefined, it expands to fill all available space. This leads to feminism and eventually internationalism, or rejection of nationality.

At that point, you get diversity. This goes through three cycles:

This means that any racial or ethnic mixing is fatal to not just a civilization, but to future generations, since they will possess none of the original traits.

We can see an example of this in the contrast between modern Italy and ancient Rome.

We analyze genome-wide polymorphism data from about 40 West Eurasian groups to show that almost all Southern Europeans have inherited 1%–3% African ancestry with an average mixture date of around 55 generations ago, consistent with North African gene flow at the end of the Roman Empire and subsequent Arab migrations. Levantine groups harbor 4%–15% African ancestry with an average mixture date of about 32 generations ago, consistent with close political, economic, and cultural links with Egypt in the late middle ages. We also detect 3%–5% sub-Saharan African ancestry in all eight of the diverse Jewish populations that we analyzed. For the Jewish admixture, we obtain an average estimated date of about 72 generations. This may reflect descent of these groups from a common ancestral population that already had some African ancestry prior to the Jewish Diasporas.

We identify a gradient of likely autochthonous Maghrebi ancestry that increases from east to west across northern Africa; this ancestry is likely derived from “back-to-Africa” gene flow more than 12,000 years ago (ya), prior to the Holocene. The indigenous North African ancestry is more frequent in populations with historical Berber ethnicity. In most North African populations we also see substantial shared ancestry with the Near East, and to a lesser extent sub-Saharan Africa and Europe.

Even more, we can see a real-time record of sudden admixture during the Roman period which brought in Asiatic and African genetic material:

Despite comprising diverse individuals of central European, northern African, and Near Eastern ancestry, the local gene pool is largely maintained across the first millennium BCE. This drastically changes during the Roman Imperial period where we report an abrupt population-wide shift to ~50% admixture with eastern Mediterranean ancestry.

In addition, Southern Europe suffered a higher rate of Asiatic admixture in Europe possibly due in part to Roman incorporation of Eastern territories:

Our results indicate that most genetic admixtures occurred between 2,400 and 310 years ago and show the admixture proportions to be highly correlated with geographic locations, with the highest admixture proportions observed in Central Asia and the lowest in East Asia and Northwestern Europe. Interestingly, we observed a North-to-South decline of European gene flow in East Asians, suggesting a northern path of European gene flow diffusing into East Asian populations.

Once society goes egalitarian, it becomes diverse, and then it abolishes its culture and invites in the world. Even in small amounts, these alter the genome enough that it does not rise again, much like Italy and Greece have become unimportant in the present age despite once having been great empires. The difference is in the genes.