The Illusion of Inaction 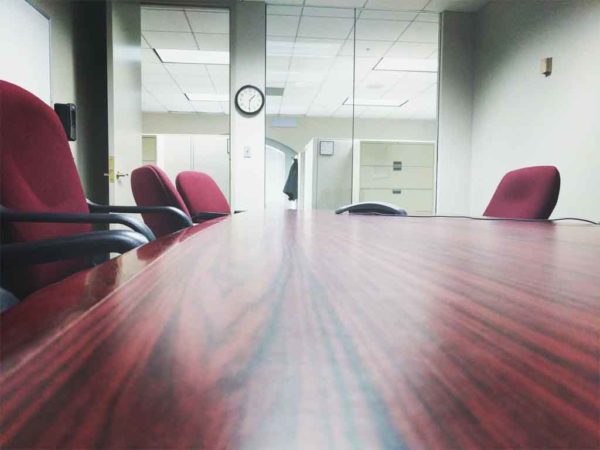 Actions have risks, but these canâ€™t be considered in isolation. Â The choice to not make a particular action has its own consequences, which may be worse.

So not acting is itself a risk.

The degree to which it is a risk — for both acting and not acting, for deciding one way versus deciding another — is contingent on the quality of knowledge. Â Better knowledge (which here means both facts that correspond closely to reality and also methods of reasoning that reliably reveal previously unknown truth from already known truth, both observation and logic) will produce better predictions about the effects of a decision.

The feeling of safety that makes inaction alluring is an illusion.

It is this comforting illusion that distinguishes action from inaction. Â This can be seen clearly in the question of whether to kill.

If we kill the intruder, if we execute the rapist… what if weâ€™re wrong? Â What if our imperfect knowledge causes us to kill an innocent man who wrongly thought he was entering his own home? Â What if the rapist was framed, and we execute the wrong man? Â These are real possibilities and valid concerns Â There is a tendency to fixate on these types of negative consequences of killing.

Unduly weighing the risks of not acting is like a surgeon refusing to do his job because he might slice the wrong organ. Â If he gave in to these concerns he would be useless to his patients.

The distinction between action and inaction is an illusion. Â The reality is that we make choices, and that not acting is also a choice, even if itâ€™s not noticed. Â Choosing to stay parked on the railway tracks as the train approaches does not absolve the responsibility for the deaths in the car.

Instead we must: realize what we want and what we are responsible for, then determine what path will most likely achieve those ends. Giving credence to the illusion of inaction makes us less effective at doing this.

Asia Is Not Our Salvation; It Is Our Suicide | Trump Fakes Out North Korea, And The Norks Blink