The End of Logic 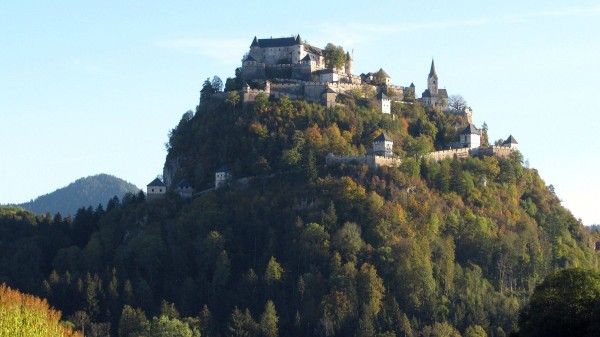 Logic has held a special place in Western philosophy since the time of Aristotle and Plato.

It depends upon logical language, which is words having specific, exact, and agreed-upon meanings.

It also depends upon an agreed set of assumptions about the basic nature of things.

For a long time, logic was more or less dependable. It was one of the foundations of civilization.

Enter the notion of ‘equality’, which first claims, then demands, then writes into law, that all people are equal.
Combine that with political correctness, which changes the meanings of words, often inverting their meaning completely, and the result is that logic becomes purely arbitrary, depending upon whatever one’s personal meaning of the words used happens be, along with the baseline agreement of the way things are, changing from person to person.

What do you get? Spend any time on an online forum, especially one populated by self-imagined intellectuals, and you will find utter chaos. No two people can exchange information on anything. Because each will claim that their logic is logic, and that anybody else’s is not, if it in any way disagrees with their own. This leads to a curious binary state of either ‘agree’ or ‘disagree’.

If one agrees with a statement, one does not challenge it, so its logic is taken to be sound.

If one disagrees with a statement, there ensues a battle to establish whose logic is more logical, or if it is even logic at all.

In this climate, it becomes impossible to actually get anywhere, since the logic that is the most popular is the one that prevails.

Should one actually know what one is talking about, which, in itself is a rare thing among people so lacking in real-world experience, one finds it is beyond the bounds of possibility to convey what one knows, to those who can merely theorize, without knowing, purely on the basis of their own flawed logic.

The most common flaw is the baseline assumption that everyone is equal. From there, everything else crumbles.

Another one is the assumption that there is no God, and religious people are insane, and thus valid targets for justifiable — often shockingly cruel — abuse.

Yet another, is that ‘nobody can know’ whatever it is that is presumed to be unknowable, so their statements can be ridiculed as delusion.

Along with the labeling of anyone with knowledge not known to the larger group, as a charlatan, fake, or egomaniac.

Logic, sadly, no longer has much to do with anything, and henceforth will be about as useless as mammary glands on a bull buffalo.

We have arrived at a point where it is no longer possible to ‘talk to people’ as a means of communicating anything much more complicated than the state of the weather. And even that may well fail. In fact, the only people one may successfully communicate with, in any satisfactory way, are those few people one may meet that already hold views, or knowledge, substantially similar to oneself.

The really, really terrifying thing about all of this, is that only older people will have a comparison to make, regarding just how far this decay has gone. The young, having no such comparison to make, have no idea anything is even wrong. They can — to an astonishing degree — no longer listen, deduce, reason, think, or learn, except in rare cases where their own particular brand of rebellion happens to mesh with the fast-disappearing tradition of civilization.

And older people, apart from being not-listened-to by the young, and often ridiculed, instead, are inevitably dying out, and so are ever less able to contribute anything that might slow, or reverse the coming dissolution.

A woman said to me once, imagining me as a man of violence, that: “You can always talk to people, you know”.

It wasn’t particularly true, even then. It is very, very much less true now.

It’s all a farce | The selfish herd theory