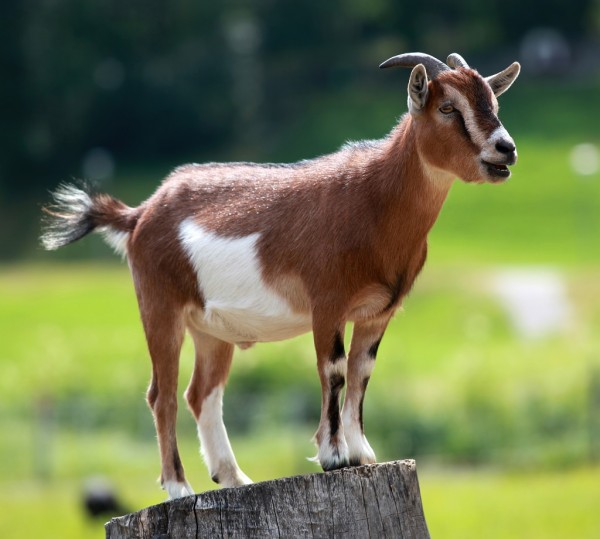 Our human tendency, when we fail, is to find something to blame. This substitutes for what scares us, which is that our brains have been hacked by our own failure to notice reality, and that one of the assumptions upon which our vision of the world rests is false or partially false.

In political terms, we create a scapegoat: a symbolic enemy who is responsible for our failure, and whose purging will result in our victory. This takes the most convenient form of human thinking which resembles our method of cleansing our homes, removing the bad and leaving only the good. It is still superstition much like a talisman in inverse, feeling that if we remove the totem of evil we will have removed the root of evil, which is in our error.

â€œOur entire history is something thatâ€™s been done to us by tricky outsiders â€” especially the bad stuff!â€

This is not actually xenophobia, which is a healthy thing because all other groups differ in abilities and inclinations, and nature puts us into competition. Fear the Other; the Other means to remove you and take what you have. This pseudo-xenophobia instead takes the form of us casting out evils through a symbolic sacrifice, a scapegoat, in the form of a group in which we see similarity to our own mistakes. It is not Other that we cast out with this; it is our wishful thinking that we could exile what is wrong in ourselves.

Convenience in thinking revolves around what is easily and quickly comprehended, not what represents reality in any form. Convenience makes an idea more likely to be adopted by a group which is why large groups are usually wrong or insane in their choices. It also appeals to the weakness in individuals, a type of solipsism, that says what we intend to be the case should be the case and therefore, filtered through social pressure, “is” reality. Scapegoating is one of the many forms of human convenient thinking.

Scapegoats prevent victory. They take the place of the real problem, leaving it unsolved with the assumption that it has been solved. They encourage atrocities as the people involved attempt to violently rip out their own mental dysfunction through the symbol of the scapegoat. Worst of all, they point the finger in the wrong direction and, by being easier means of motivating masses, thrust all of our energy into the wrong places. When the scapegoat is dead and the people exhausted, those who notice the problem still remains will not be very popular.

We have spent too long looking for an external source of our misery. It is within us, which means that groups — the Rich, the Blacks, the Jews, the Whites, the Christians — are not to blame. It is inherent in our thinking as a group, and through that psychology, in our behavior. We must change the thinking and behavior simultaneously because they cross-influence one another, which requires both an individual and cultural revolution, and the strong monarchs who can protect it as it grows. Democracy will never allow us to escape the scapegoat.