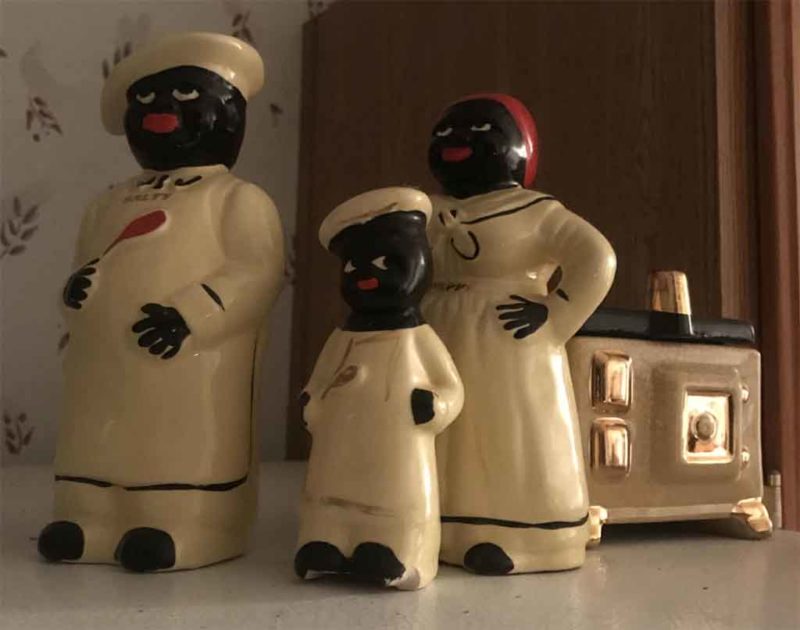 Our society has become a series of cliques. In these cliques, people simultaneously flatter each other and themselves by acting out opinions known to please the group. These opinions are universally negative, ironic, and otherwise contrary to observable life. This makes the group feel happy for being above the rules, so to speak, and being able to get away with flaunting those rules.

As a result, we do not really trust much of media, government, industry, academia, or even science. The “deep state” is simply a permanent bureaucratic establishment designed to flatter the people in these cliques by telling them that what they want to be true, is in fact true, when in reality it is a delusional denial of actual facts and patterns in our world.

We know that much of science exhibits false conclusions or worse, partial truths, where a few facts are expanded to seem to be the whole story when in actuality they are misleading.

And so, with some trepidation and cynicism, we approach the latest outpouring of the precious darlings of the cliques which tells us that the English are, in fact, black:

The first modern Briton had â€œdark to blackâ€ skin, groundbreaking new analysis of his 10,000-year-old remains has revealed.

Britainâ€™s oldest complete skeleton, known as Cheddar Man, was unearthed more than a century ago in Goughâ€™s Cave in Somerset.

But an unprecedented examination of his DNA, along with a facial reconstruction of the fossil, shows the young man would have had a darker complexion than previously thought, along with blue eyes and dark, curly hair.

We have to look carefully about what is being claimed. The first are the weasel words “dark to black” which imply anything from a good suntan to being actually African, with the producers of this show hoping that we will assume the latter. Further down in the article you can read their mission statement.

â€œPeople will be surprised, and maybe it will make immigrants feel a bit more involved in the story. And maybe it gets rid of the idea that you have to look a certain way to be from somewhere. We are all immigrants.â€

Now we know that we are reading propaganda, not actual science; in the time-honored tradition of modern science, a few facts have been distorted and expanded into a politically opportunistic conclusion. The point is to make you think your heritage is arbitrary and foreign, so that you give up any sense of identity.

So now, finally, deep in the article, we get to the actual data:

Genetically, he belonged to a group of people known as the â€œWestern Hunter-Gatherersâ€, Mesolithic-era individuals from Spain, Hungary and Luxembourg.

We have hear this story before, in that we know that the Western Hunter-Gatherers were one of the populations that made up the European mix many thousands of years ago, and that they had darker but perhaps not dark skin:

Surprisingly, an analysis of the hunter-gathererâ€™s genetic material showed that he had blue eyes.

â€œBut the biggest surprise was to discover that this individual possessed African versions in the genes that determine the light pigmentation of the current Europeans, which indicates that he had dark skin,â€ said Dr Lalueza-Fox, who is the senior author of a paper published in the journal Nature.

When compared to todayâ€™s Europeans, La Brana-1 was found to be most closely genetically related to modern-day people in Sweden and Finland.

In other words, one of the people in this group had dark skin, possibly from being a breakaway from a more ancient population of hunter-gatherers. These breakaways, who went south and lived in warm climates, naturally developed darker skin because otherwise they would have all perished from skin cancer.

Our problem here is that the timeline keeps shifting for when modern humanity began. As the time gets pushed farther back, we see more clearly how modern populations more resemble the re-assembly of related populations into a single one, rather than diverse sources being poured into a melting pot and magically producing modern Europeans.

For example, we know that thousands of years ago in the Tarim Basin, people who resembled modern people were wandering around and even engaging in practices much like our own. This may have been concurrent to, or even before, the time of this “first modern Briton,” which even the article admits:

Cheddar Man, thought to have died in his twenties and have had a relatively good diet, lived in Britain when it was almost completely depopulated about 300 generations ago.

In that chaotic time, it seems more likely that modern Europeans were wandering populations who eventually settled in Europe for military reasons — the sea as a barrier and mountains as another limited foreign attacks — and adopted the farming that their relatives in the Mediterranean area had adopted. Since farming is obvious, this was not something unknown to them.

And history expands before our eyes:

Remains of Homo sapiens have been found at multiple sites in southern and central China, going back to between 70,000 and 120,000 years ago.

Other fossil discoveries show that modern humans reached southeast Asia and Australia prior to 60,000 years ago.

Most of history is a mystery, and science is attempting to reconstruct it by building hypotheses on top of hypotheses, despite the fact that these are regularly proved wrong. This current obsession with skin color on the part of mainstream science will be another one of these failures.

Currently, our governments and industry believe that in order to retain their power, they must replace us with a melting pot, and that somehow this will end well in contradiction of all known data. As a result, they have created a financial incentive for politically correct lies, and it is not surprising to see them appear here.