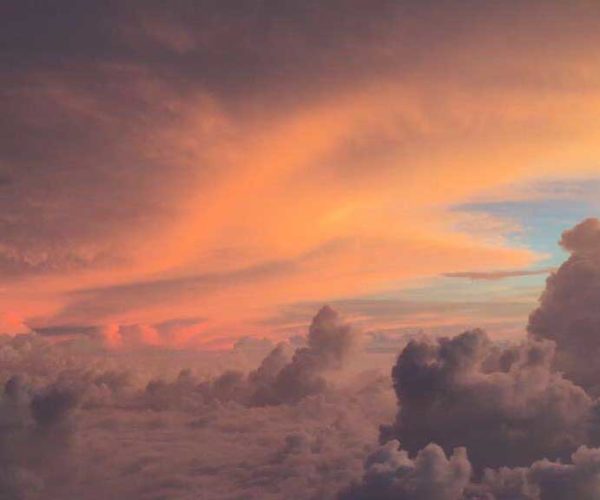 The Left wants to abolish race like any other hierarchy or standards so that it can achieve its true goal of becoming a vast mass of equal people with no purpose except the individualistic pursuit of their own desires, feelings and shopping. As part of this five-year plan, it first attacked the idea of race itself.

One of its common tropes takes the form of “everyone is mixed, so we might as well just be diverse,” ignoring that there are degrees of mixing, and that because some are mixed does not mean that all are. After that, they tried disingenuous claims that race was not represented in genetics, despite the obvious fallacy revealed by the same traits consistently appearing in different races.

In order to further push this agenda, the Left frequently likes to claim that all of us are racial hybrids, ignoring its own dogma that everyone has been “racist” since the dawn of time, which would make such mixing unlikely. Luckily, back in 2005, someone did a study on this, and found that 98.6% of people correctly identify their genetic racial group (full study):

The Left, which normally loves “studies,” somehow overlooked this one. It shows that people tend to identify their racial origins correctly, which contradicts the idea from the Left that somehow we are race-blind or color-blind. Common sense holds that most people identify race by their ancestors in near family, and tend to pursue that course of genetic destiny.

Other studies have found similar results:

The dominant principal component, which explained 29% of the total variance in gene expression, was strongly associated with self-identified race (P<10âˆ’16). The impact of these racial differences was observed when we performed differential gene expression analysis of lung function.

Much of this research concerns advances in medicine that have allowed therapies to be designed for specific racial groups, since differences between those groups make it necessary to tailor treatment to the specifics of each group. In a broader sense, however, these studies reveal that race is important to human individuals, and their racial identity is consistent with genetic history.