You Now Live In A Controlled Narrative 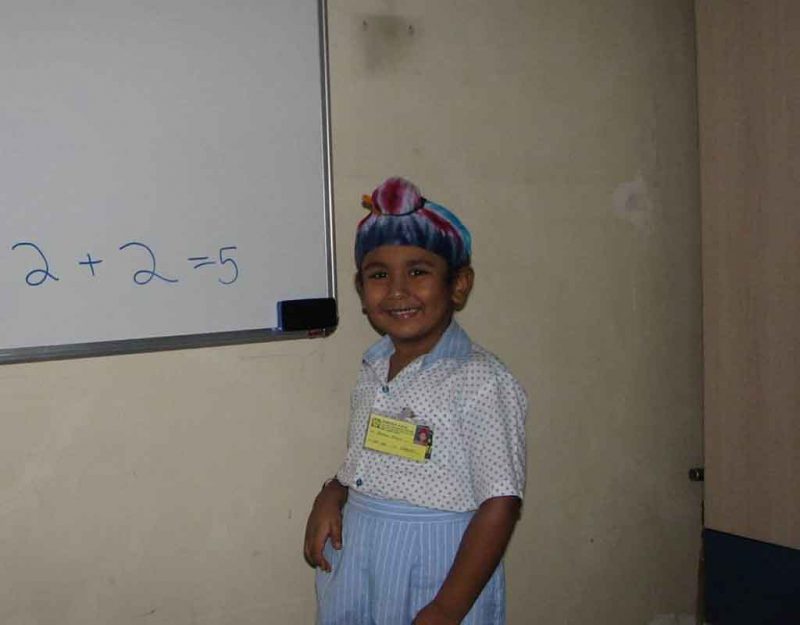 What does it mean to be cucked? To accept humiliation and the domination of another, usually through passive means, based on the metaphor of the husband who must accept a wife who sleeps with other men. Cucked means conquered in a way that you cannot do anything about it.

In some communities, men were cucked by pretense, namely because the stigma of admitting that a wife cheated was unacceptable, or taking action against a woman “simply expressing her sexual needs” was politically problematic.

Right now, a war is being fought for eyes and memories. The Chinese government wants to obliterate from media and history the idea that COVID-19 came from Wuhan, China, as it did, and then wants to layer us with contrary data so that most people repeat in speech and writing the propaganda that COVID-19 is not a “Chinese virus,” as our Commander in Chief calls it.

The first salvo of this battle resulted in a decisive loss for realism and open discussion as Nature magazine was turned into a propaganda organ by the People’s Republic of China:

In an article published on Tuesday, the publication said that the World Health Organisation’s announcement on February 11 that the official name for the pneumonia-like virus would be Covid-19 had been an implicit reminder to “those who had erroneously been associating the virus with Wuhan and with China in their news coverage – including Nature”.

“That we did so was an error on our part, for which we take responsibility and apologise,” it said.

In other words, it is politically incorrect to identify the virus which originated in Wuhan, China as being from Wuhan, China or China generally. It just came down from the gods, or maybe evolved in parallel on all three continents, they will think.

China will continue calling up other publications and threatening to withhold funding, either directly or through one of the many Chinese companies. It will point out that Chinese companies cannot by law advertise on any publication or website which identifies the virus as being from Wuhan, China.

After that, someone will be handsomely paid to invent a counter-narrative. Either they will blame the U.S. military (or more likely, the CIA, which is widely feared) or suggest that it came from another place to Wuhan. Maybe they will identify an international ship as the origin, because that way no one gets blamed, and humans love uncontroversial/easy answers more than anything else.

The international Left will quickly adopt this as the new standard “truth,” and if anyone else goes off of this controlled narrative, will accuse them of racism, Hitler, classism, or some other sin according to the Left.

That means that any publication which reminds us that the “Wuhan flu” actually came from Wuhan, China will be attacked by a legion of Leftists who will complain until it either cucks and deletes the reference, or is deplatformed once it becomes too controversial for others to support.

They have been doing this for decades. China after all is a Leftist ideological state that supports Leftist organizations here in the US; they gladly take its money, and will do its bidding. We wonder now how much else in history has been edited away.