You Did Build That (Out Of Very Tiny Pieces) 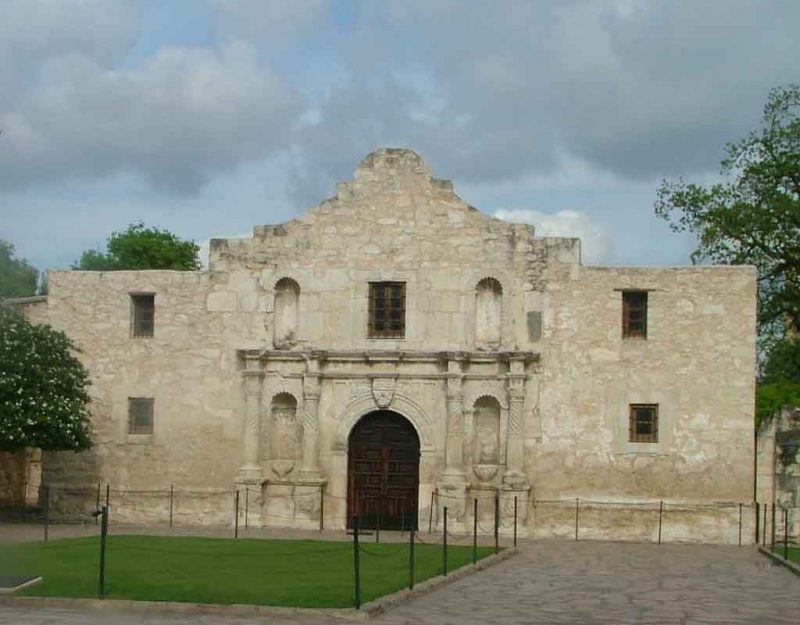 Hard and worthwhile questions go unsolved amidst the dishonest and mercantile public discourse of democracies. Demotism does not brook many hard and honest conversations. Ask the leading intellectuals why White Europeans built or invented about 80% of the stuff that is worth having on Earth and you will probably get a first-pass answer of “You’re fired!”

Sometimes power solves hard questions without answering them. Yet some nails insist on popping back up after the Diversity Coordinators have hammered them flush to the cheap, carcinogenic particle board. In order to bash down these dissenting voices, a serpent’s nest of intelligent yet amoral individuals has discovered a path to riches, accolades, and fame by smashing down all who refuse to repeat and believe the duplicitous narrative that diversity-is-our-strength.

Like Climate Scientologists dealing with the pernicious Medieval Warm Period,1 it takes the scummy industriousness of an Ivan Boesky2 to make obvious truth wink out of public consciousness. One hoary old chestnut of a problem for The Equality-Peddling Super Geniuses involves a simple question:

If everyone is equally equal in equality of ability, then how come Whitey made it up there to go honking around on The Moon?

A failure to answer that one leads us to a state where Chief Warren and Barack Obama look utterly buffoonish telling Whites that “You didn’t build that!” Aside from utterly ridiculous race propaganda such as Hidden Figures (2016),3 more theoretically-credible academic forces have undertaken requisite lying required to make that question go away. Jared Diamond’s Guns, Germs, and Steel deliberately misses the point the way a bribed QB, in a fixed NFL game, throws that untimely interception.

Diamond says that Whitey simply got lucky. Nothing particular to Whiteness ever gave them a legitimate leg up. He then throws carefully manicured data at his predetermined answer to a question that he pretends to study with rigorous scientific disinterest. You can avoid the time-sucking mistake of actually reading this book instead of putting on the coffee table to virtue signal. I’ll delve into one chapter that relegates Diamond’s thesis to the compost heap of unreadable academic garbage publishing.

One of Diamond’s amusing claims involving how lucky the pale-penises had it involves a pseudo-intellectual discourse on Latitude and Longitude. His chapter entitled “Spacious Skies and Tilted Axis” theorizes the nations with wide swathes of fertile land, across a narrow band of latitudes, have a natural agricultural monopoly. This completely explains why Ronald Reagan shamefully had to lick the boots of Michael Gorbachev in a pathetic display of surrender. The vast superiority of Soviet Agriculture is patently obvious in Diamond World. Vernadsky describes well how vast a stretch of remarkably fertile farmland lay within the survey of the old CCCP. It also helps understand how the Roman Empire, Ancient Egypt, and the Islamic Caliphate never rose to power because their original territories stretch longitudinally rather than under any sort of an evil, white titled axis.

I’ll finish hosing Dr. Diamond’s data off the bottom of my Crocs with a brief discussion of why longitudinal width and latitudinal narrowness could help a nation as much as it helped Kareem and The Showtime LA Lakers. So let us say you schedule all the domestic flights for a major airline. You have to consider the impact of meteorological effects on fuel consumption and the temporal impact of jet lag on crew safety. Would you rather do that in a place that looks like Chile or Italy, or would you rather do the US or Russia instead?

Amerikan terrain that requires long travel across multiple longitudes is part of the reason Las Vegas casinos need better mathematical computers than NASA mission control centers to run consistently profitable Dutch Books during a professional sports season. Time zones also complicate scheduling for mass media programs as well. Military planning involving the entire country has to consider this as well. Long and flat may not be favorable in comparison to thin and tall.

Diamond is laughable at best in attempting to prove that you did not build that. Fred Reed’s somewhat canonical listing of what Whiteness hath wrought brings us to a different logical problem. How can you claim that you *did* build this? What this is follows below:

It really gets back to the fact that Whites sweated the details and pursued cause-effect reasoning enough to figure out how reality functions. In contrast, Hispanics and Orientals grow remarkably delicious peppers, but it never occurs to them to pick the mouse turds out of one once it has been dried out and ground.

That unique ability to combine both accuracy and precision is the result of the evolution in European Thought from the Early Middle Ages on through The High Renaissance, or perhaps before, since the Cro-Magnid people — the root of the Nordic-Germanic race — have the largest brain capacity4 of any human sub-species. It manifested in several disparate schools of thought. Theology, Mathematics, and Modern Accounting are all potentially negative side effects.

According to historian Alfred W. Crosby in his book The Measure of Reality: Quantification in Western Europe, 1250-1600 (1988), Cro-Magnid Whites from Western Europe achieved quite a few things by building those themselves:

Western Europeans were among the first, if not the first, to invent mechanical clocks, geometrically precise maps, double-entry bookkeeping, precise algebraic and musical notations, and perspective painting. More people in Western Europe thought quantitatively in the sixteenth century than in any other part of the world, enabling them to become the world’s leaders. With amusing detail and historical anecdote, Alfred Crosby discusses the shift from qualitative to quantitative perception that occurred during the late Middle Ages and Renaissance.

When you look at Fred Reed’s list, anything on it that occurred after perhaps 1350 AD involves intricate knowledge of mechanical detail. You pole-vault over acres of mouse turds to map “The purine-pyrimidine structure of the DNA ladder.” Much of Fred’s list stems from Germanic engineering, starting back with Charlemagne, or perhaps before given the achievements noted by Tacitus. It comes from the epistemological ability to maximize the nexus of accuracy and precision in both intellectual and material domains.

This skill is perishable, trainable and traversed a centuries-long learning curve. One key mathematic concept totally mind-screwed The Western Mind for centuries before anyone else even engaged it. This involves countable and uncountable infinity sets. Starting with silly-sounding debates over how many angels could dance on a pin, and leading to noodle-baking philosophical arguments between Leibniz and Newton over concepts of motus versus potens, it drove smart thinkers screaming bat manure.

The effort to enumerate, describe, and ultimately define any infinity set stems from arguments over what infinite really is. This Western desire for an understanding infinity came from an effort to grasp the practical and philosophical implications of an infinite God. It ultimately launched the phenomenal intellectual crusade to characterize the philosophical and mathematical differences between discrete and continuous concepts of reality. The harder the eggheads ground on this unwinnable mental video game, the smaller and more precise a set of details Western Thought had the ability to bring into focus.

As discussions involved smaller discrete intervals of difference, this got more precise. It empowered the mathematical and scientific superiority of what Oswald Spengler termed The Faustian Civilization. The details are the difference. I will close my explanation of why it is better than just #OKtobeWhite with an analogy from a crappy Hollywood movie. The inches you need are all around us. Whites first figured out to grab them. Perhaps the Al Pacino monologue I referenced could offer us guidance on how to bring things we’ve lost lately back.

You find out that life is just a game of inches. So is football. Because in either game life or football the margin for error is so small. I mean one half step too late or to early you don’t quite make it. One half second too slow or too fast and you don’t quite catch it. The inches we need are everywhere around us. They are in ever break of the game every minute, every second.

White Europeans made it to the top because brilliant philosophers like Newton and Leibnitz discovered those inches worth conquering centuries before much of the rest of the world even knew those inches existed. It didn’t really matter how many angels could dance on the head of some pin. It mattered that European White People were anal-retentive enough to care, and that power of knowledge, technology, and wisdom is why Whites rule the world and the third world is still eating mouse turds.

In contrast to some other regions of the Arctic, such as northern Alaska and Siberia, Greenland did not have renewed warming through the latter decades of the twentieth century. The Medieval Warm Period was approximately 1 °C warmer than present, and the Little Ice Age 0.6 °C cooler than present, in central Greenland.

2 Famed arbitrager and investor who later did some time in the pen for his loose interpretation of the laws. He is a cultural nodal point for inspiring the character Gordon Gekko from the movie Wall Street (1987), sort of a late twentieth century Meyer Wolfsheim:

In 1985, Ivan Boesky reportedly told the graduates of the Haas School of Business at the University of California, Berkeley that greed was “healthy.” Legend has it the sentiment and Boesky himself inspired the iconic character Gordon Gekko in the 1987 movie “Wall Street.”

3 Briefly, the problem with this movie is that it confuses “was a member of a team numbering into the thousands” with “was instrumental in making us get to the moon.” If all of the characters in the movie had died at birth, nothing would have changed.

4 Roughly 1600 cc for those Cro-Mags compared to 1500ish for average modern humans.

America Blows it in Afghanistan | How to Influence Regime Change