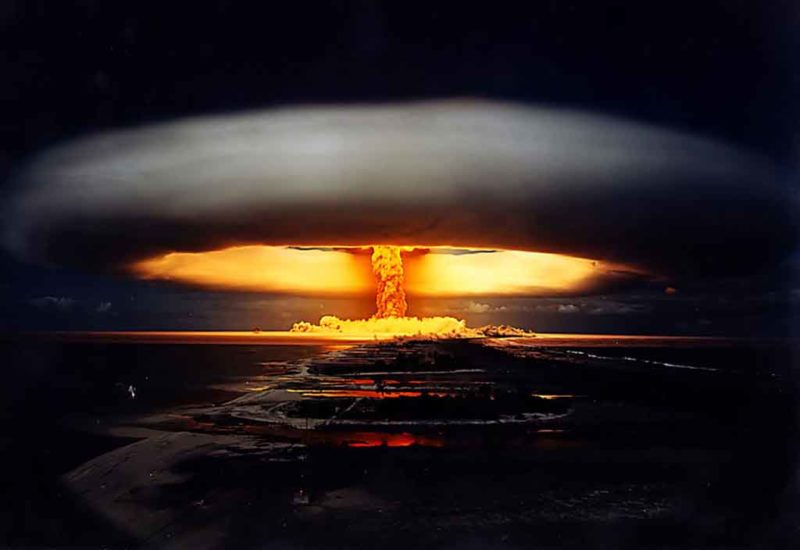 People like ideas best when they come to those ideas themselves, which is why often it makes more sense to state half of the truth and let them connect the dots. It is like when they have purchased a product: having put money or energy into it, they will now defend it, especially and most importantly against their own doubt.

Politics offers a similar challenge. Very little that is true can be said, at least in full depth, because the audience will seize on one thing that scares them and panic, so instead they get the breakfast cereal version. This version comes in pretty colors and is coated in sugar, which makes the monkeys feel safe like children.

In turn, the media follows this same agenda. Their goal is to sell advertising; that is their business model and while no one discusses this, no one denies it, either. They report on what their audience wants to experience, which is usually either rage, terror, arousal, or bittersweet weeping.

You may notice that these sensations roughly correspond to categories of movies (adventure, horror, pornography, rom-coms) which are also excellent products. In a society without form or social order, everything is a product designed for the lowest common denominator.

This means that when interpreting the Syria strike that is promised to bring WWIII, we must tread carefully because we are breaking through layers of partial truths. On the surface, this strike is about Syria; several layers down, it is about China.

Already we are beyond what could be said in any newspaper or from any Washington, D.C., microphone. We also fall short of the contorted interpretations of the conspiracy theorists. This places us in the “excluded middle,” so to speak, where the reality of a situation is accessible only to those with the ability and will to seek it.

The first fact to take into account is that, like the last two strikes on Syria, this strike was communicated to the Russians with full knowledge that they would pass it on to Syria:

The Syrian government and its allies have absorbed a U.S.-led attack on Saturday and the targeted sites were evacuated days ago thanks to a warning from Russia, a senior official in a regional alliance that backs Damascus said.

…â€œWe had an early warning of the strike from the Russians … and all military bases were evacuated a few days ago,â€ the official said. Around 30 missiles were fired in the attack, and a third of them were shot down, the official said.

Why the heck would the Americans warn them, you might ask? As you know, we keep a hotline open to Russia. This avoids unintentionally setting off WWIII. That means that this, like the last two strikes, is a diplomatic game. What sort of diplomacy might be at hand?

It could involve those Russian bases in Syria:

The Russian military says Syriaâ€™s Soviet-made air defense systems have shot down all 12 cruise missile aimed at a Syrian air base.

The Russian Defense Ministry said that 12 cruise missiles have been launched at the Dumayr air base east of Damascus. It said that Syriaâ€™s air defense assets have downed all of them.

The ministry said that altogether more than 100 cruise and air-to-ground missiles were launched by U.S., British and French aircraft and navy ships. It did not mention the overall number of missiles intercepted by Syrian forces.

The Russian military said it hasnâ€™t engaged its air defense assets at its air and naval bases in Syria.

The last line proves to be the most interesting. Russia has air and naval bases in Syria because Russia has always wanted warm water ports. She wants these so that she can counter European power in the region.

When European power, including NATO and the US, is checked in that region, it means that China has a secure flank. All attacks must come in through the sea or through southeast Asian nations that are unwilling to allow an attack. With flanks secured and naval control, possibly through those Spratly Islands bases, China is safe.

To do what, you might ask? China has in the past stated a desire to recapture the thorn in its side, Taiwan (which China calls Formosa). Taiwan is the remnant of National Chinese who fought the Communists until 1949 when, overwhelmed by the superior Red numbers, they retreated to Taiwan and set up a thriving economy there.

China talks about its economic miracle, but pound-for-pound, Taiwan is crushing it. In addition, Taiwan shows Chinese citizens an alternative to the Communist-Consumerist hybrid that their government has cooked up. The United States has defended Taiwan for years. China would like to bloody the American nose and retake its “lost” territories.

Russia and China have been allies for decades. They fought the United States in Vietnam, shared technology and designs, and now are supporting each other as part of the BRICS alliance against American hegemony. To make the alliance more powerful, Russia is trying to check the American and European flank.

Trump has responded by telling them that no, they cannot do this, and then he makes symbolic air strikes, essentially wrecking equipment and not harming anyone. The point is that if Russia expands, he will block them. This has nothing to do with chemical weapons.

Predictably, Russia has made bold postures. Putin threatened WWIII, knowing that American voters are idiotic sheep ruled by fear, and he hoped to — as happened in Vietnam — panic the vote-sheep into pressuring an American withdrawal. He wants those fresh water ports, and plans to be an ally of China for as long as is convenient for him.

Instead, he got his nose bloodied. His threats have been revealed to be empty, so he loses face in the arcane game of Asiatic politics that Russians, being a quarter Chinese, like to play. Trump wins. The status quo does not change much, but now the BRICS forces are on the defensive.