Work is killing you 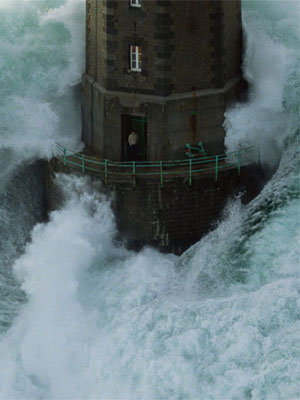 Constant news articles tell us that the people are too fat, too thin, smoking too much, or just generally unhealthy. Why is this everywhere? Is it because the government is concerned about our well-being? Of course not â€“- itâ€™s all about saving them money.

Sick people cost the state money. They take up valuable hospital space and often require insurance or government pay-outs. This is the only reason for the current interest of the state in the private health of citizens.

Letâ€™s take a moment to ponder this thought. Ignoring the people who have become ill via their own self-destructive tendencies (e.g. alcoholism), exactly why are some of these problems on the rise? Simple answer: The government did it.

Most people work at 9-5 jobs which involve little or no exercise. When an adult comes home, there are children and housework to do. Fast food is everywhere, and having little time for anything but work, they graze here and there, nibbling at whatever high fat product is the cheapest.

Before the urban desk job, people moved around more and burned off the calories. Now, only the wealthy or unemployed have time for exercise.

Likewise, more people than ever have serious vitamin D deficiencies from lack of sunlight. The forty hour week is turning us into a species of sickly obese hairless urban rats that dwell inside a central warren.

The government, in lieu of preventing the problem, complains about it with well-intentioned press releases: â€œThe people are fat, the people are unhealthyâ€, seemingly oblivious to the fact that the lifestyle it imposes on working adults is the leading factor in creating this new species of light-shunning hefty hominids.

On one hand it dishes out sloth and gluttony, and on the other hand it punishes the people who obediently and diligently labor to make themselves ill in the name of the all-powerful, almighty state. It then laments this condition as if its acts were not the proximate cause of this condition.

To avoid being slowly killed by crippling Vitamin D levels and/or weight problems, we need to think in terms of prevention.

A nation of sickly, depressed workers is not a strong nation. It is not a happy nation. It is a sick nation, and sickness is not conducive to prosperity. Heal the people, heal the country. Prevention is always the remedy.