Why White Nationalism Has Become Obsolete 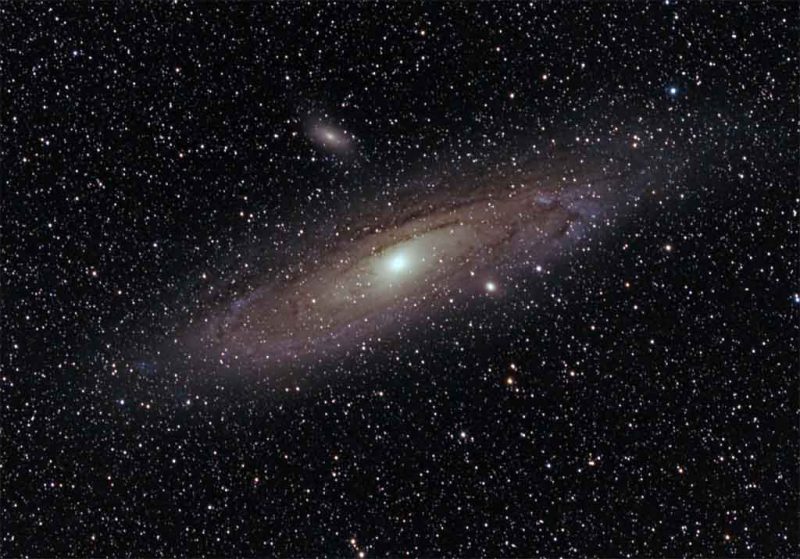 When black metal failed, it died from lack of momentum, but not because it had nothing to say. Instead it died because it said everything so well that at the moment it had reached peak popularity, it wanted to retreat back into obscurity and recharge itself. Its ideas naturally led to something bigger, and the genre was not yet willing to go there.

In the same way, the “populist” movement that combined pragmatic libertarianism with a sense of European identity as a bulwark against the encroaching third world died: it reached an apex by clearly identifying a problem and the beginnings of a solution, but then had spent itself, and has faded out as it tries to figure out what comes afterwards.

Both genres succeeded beyond their wildest expectations, but had not dared to dream of what came after all of their wishes came true. They expressed forbidden ideas, made them appealing, and then found themselves thrust forward past where they were comfortable by a rising audience which identified with what they were doing.

Black metal needed to know what came next after Nietzschean naturalism and longing for ancient ways, and populists required some sense of what the next step after a European awakening would be. In both cases, they broke apart the mold in which ideas were previously expressed and then found themselves in unexplored territory.

With the rise of populism, the previous “white nationalist” movement became obsolete. What the media calls “white nationalism” now simply means white identity politics, or the recognition that different white groups have as much a reason to have their own culture, values, and ethnic self-determination, much as we grant the same to every non-white minority group.

This populist movement for the first time pairs with an economic and social doctrine. It espouses the libertarian idea of free markets and freedom of association, meaning that people want to escape the tax-and-spend social engineering regime of our liberal governments and also break away from the civil rights laws that force us to live with others who are not like us.

At this point, populist white nationalism has also become obsolete. We have stated what we want, and now stand arrayed against those who defend the Leftist benefits superstate and its civil rights agenda. We want a functional society for our people, and they want a mob of people without heritage upon whom they can imprint the Good News of Leftism.

We realize now that libertarianism is not enough, nor is the basic idea of white identity politics. The former creates anarchy which will inevitably shift toward the socialist consumerism of the status quo, and the latter seems defensive and does not address what we fully want, which is a Western Civilization with the greatness of the ancients.

Our people have awakened and they want something other than modernity, which they have finally revealed is a Hydra of many heads — diversity, equality, democracy, pluralism, consumerism, hipsterism — and realize that we need more than a resistance movement, but a design of a new civilization and a game plan for how to get there.

Even more, we see problems with libertarianism:

Not surprisingly, white nationalism has problems as well:

For these reasons, white nationalism has become obsolete, much as populism has. Those ideas have achieved their initial thrust and now stand becalmed in the new world they have created, looking desperately for a threat they can pick up and use to make sense of what comes next.

Witness for example the slow realization that ethnic diversity is as toxic as racial diversity:

But I was also Polish, so I began to question whether I was at home or not, and where, in fact, home was.

I had never felt any negativity towards me in Wales. I found the people warm and welcoming.

But after Brexit, I felt a change in mood – not towards me but towards immigrants in general.

I felt some people were dehumanising “the other” and the concept began to terrify me. How could people turn on each other like this?

People turn on each other not because they hate the Other, but because the presence of the Other removes the ability to have an Us. When a population recovers from the hypnotism of democracy and equality, it wants to be itself again, and that requires sending everyone who is not of the same heritage back home.

White nationalists would embrace a Polish migration to England, or vice-versa, but actual nationalists — those who understand that nationalism means that each ethnic group is its own nation and must be autonomous — find this appalling because it means abolition of the English genetic stock and thus, the corresponding culture that produces its ideas. Those ideas will fade away with their original people to interpret them.

Our future consists of two parts: a goal and a roadmap. The former means the gnarly question of what we desire as a civilization. It is clear that we want something different from what Leftists want, and so we are breaking away from them. But what does it look like? The roadmap tells us the steps necessary to get there.

These questions are too large for a single editorial, but maybe it is more productive to simply ask the question. If everything goes right, what will our future civilization look like? Only then do we know the steps we require to get there, probably beginning with throwing out Leftist rule and then throwing out the Leftists themselves, but going on to much more.

We have no single Big Idea like the opposition does; their idea is equality, and they cram everything else into sub-headings to that. Instead, we have a few general principles and an aesthetic of what it means to be great, and right now we are trying to figure out the time-scale we are speaking of. Greatness by recent history, or compared to Rome and Greece?

These vital questions make the post-populist era one of the most exciting times in history. We are for the first time able to architect a civilization based on something other than the gradual decay which has gripped us for centuries, and this requires us to understand our values and how to preserve them, something few have thought about for a long time.

Perhaps we will find only generalities for now because most plans go awry once applied, and so it is better to have goals and instincts rather than detailed checklists. Even so, every step we take toward articulating what we want and what will be required to get there raises us out of the morass of modernity and gives us hope for the future.

Meditations On Evil And Restoration Of Western Civilization | Leftist Terror Is The Norm, Not An Exception