Why The Vote Recount Is A Dead Letter 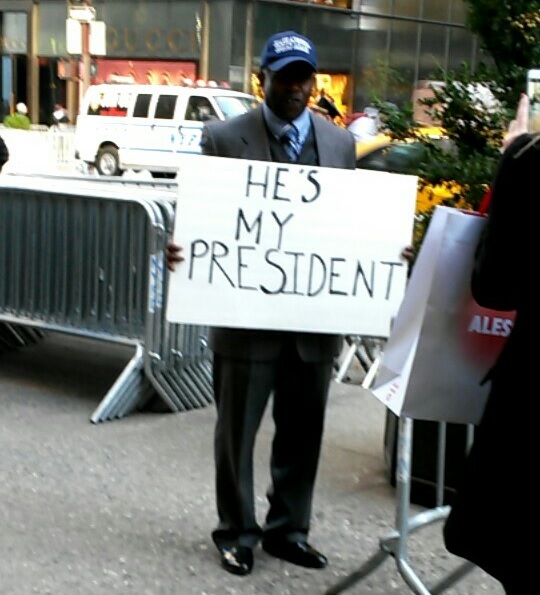 The Left has pinned its hopes on a vote recount. Other than the obvious fact that, as with Brexit, this shows the unwillingness of democracy to be democratic, their initiative is doomed to fail even if it succeeds.

The Trump/Brexit phenomenon is wider than one nation, and none of the talking heads understand this. It is a sea change, a shift in history, and a wave of rejection of postwar Leftism.

People accepted postwar Leftism in the mistaken notion that it would end warfare and recessions. They hoped for racial reconciliation, an end to class warfare, and a new era of peace enjoying the protection of the American superpower.

Seventy years later, the verdict is in. The Great Society/New Deal programs have not stopped poverty, recessions or corruption, but have worsened them. Civil Rights and anti-discrimination laws have only made racial antipathy worse.

Britain has voted to leave the EU. Whether that is obstructed or not, the sentiment remains, and to deny it is to risk open warfare through revolution. Italy, Austria and Hungary are at odds with the EU and considering leaving it.

In the USA, the voters raised a giant middle finger to the entrenched elites — the Cathedral — in media, government, academia and entertainment. They want off of this ride because now they can see where it is going: Brazil/Venezuela.

Fidel Castro is dead and the formerly-prosperous land of Cuba is now an impoverished ruin where people fear to speak their minds. The American Left seems oblivious to all these things, and determined to silence dissent by calling ideological non-conformists names like “racist,” “sexist,” “homophobe” and “Islamophobe,” even and especially when those terms do not apply.

Maybe they stage a recount, get the lawyers involved, buy off or threaten into silence the electoral college… it does not matter. The minds of the people who make the West what it is have shifted from acceptance to rejection.

Right now, Jill Stein is doing nothing more than raking in money. Hillary Clinton and the rioters are hoping to cow us into silence. But the middle finger is still there, upraised and unbowed.

Trump and Brexit are symptoms; the cause is the failure of postwar liberalism and its sneering refusal to consider that it might be wrong. All attempts to suppress this will only inflame the already agitated.

You Have Been Warned.

From The Sexual To The Existential | Future Survival â€“ Part 5: Goals