Why the revolution is eternal 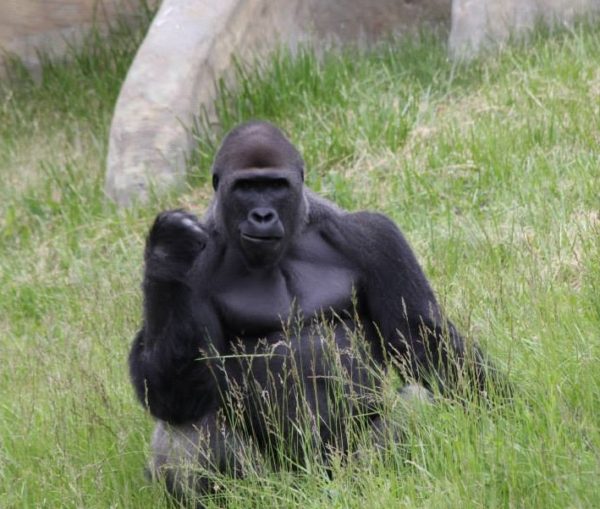 Leftists successfully completed their takeover of Western nations many years ago, but the revolution marches on. There are many reasons why; here is one of them.

Leftism is powered by a sense of inferiority and spreads through moral signaling. Feeling that everyone is equal and believing that everyone should be made to â€œget alongâ€ soothes low self-esteem and self-doubt in a very pleasing way, and so those who promote this are seen as kind and good, and become popular. Because the former sets the conditions for the rise of the later, I have differentiated them as first and second orders, respectively.

In order to signal moral superiority, one needs to be superior to some other group. Basic leftists are satisfied with being superior to socially marginalized minorities, such as rednecks, neonazis, juggalos, or Christians, but those who really want to stand out need to signal their superiority to the majority.

This ratchets leftism up into higher levels of abstraction, into lower levels of minutia, and into more naked insanity. Whereas once it was enough for egalitarianism to mean â€œequal opportunity,â€ when that became popular and widespread it was no longer enough for proving oneself morally superior. It became simply morally conformist, no longer something to espouse for gaining social standing. In order to increase oneâ€™s social ranking, which is necessarily a zero sum, furthermore with only so much room at the top, a stronger dose was needed, and egalitarianism became â€œequal outcome.â€

The same thing happened to â€œracism,â€ which went from meaning hatred of another race, to not supporting the removal of barriers between races, to not supporting equalizing government policies, then to even suggesting the possibility of racial differences, to where we are now. In order to successfully signal moral superiority on race, one must now carefully watch the latest happenings so that one can be first to discern the next new and exciting form of racism, condemn everyone else for not having done so, and reap the reward of elevated social standing.

Liberalism was once ostensibly meant to increase individual freedoms, but over time has degenerated and bloomed into the overt authoritarian cries of social justice warriors.

This process of does not have a natural end, the limit diverges. It will either collapse after the decay has weakened enough of the supports, or it will be pushed out or crushed by those who think and act outside the leftist ecosystem.

The Complexity Of National Identity | Slayer