Why the Equality Act is Bad Law 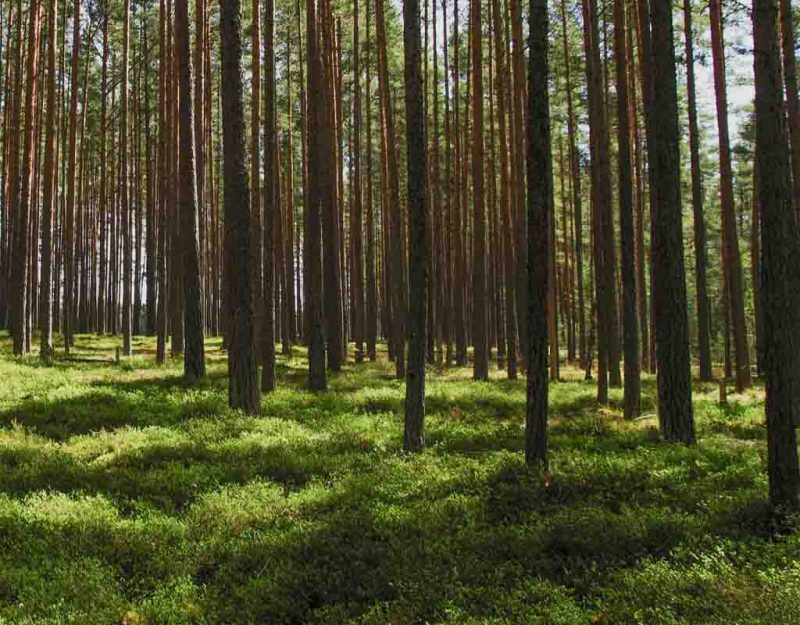 Imagine arriving at a courtroom and being told that instead of being “innocent until proven guilty,” you must prove your innocence or be convicted of a crime. Regardless of the good intentions behind them, laws like the Equality Act are bad law because they make us all guilty until proven innocent.

For those who do not know, the Equality Act patches the Civil Rights Acts (1866, 1957, 1964, and 1991) to include a prohibition against discrimination by “sex (including sexual orientation and gender identity).” This is designed to protect women and “LGBT+” people.

On the surface, it seems like passing a law against discrimination would be a good thing. We all want to be judged by the “content of our character” and our abilities, not something we see as external to who we are, like our heritage, sex, or sexual preference.

We are accustomed to seeing government and law as solutions to this fear. If someone is discriminated against, they can use the law to fight for what they wanted and were denied. However, laws do not exist in the moment; they influence how people act in order to avoid legal penalties.

If you run a business, you realize that to stay out of court, you need evidence to prove that you are not in fact discriminating, and the only way to do that is to hire someone from the protected group in advance and to have a “woke” corporate policy in your advertising.

That way, if someone does make a claim against you, you can prove your innocence with the evidence of your prior obedience to anti-discrimination policy. It is like the old suburban riff, “Some of my best friends are from protected groups…”

On the other hand, if you do not have members of those protected groups on your staff and woke propaganda in your advertising, watch out! Your guilt is assumed by your failure to provide proof of your innocence in advance, even if you had a legitimate reason for turning down a specific job applicant.

When the courts developed theories like “disparate impact,” which says that if a protected group is disadvantaged by an action, it is assumed to be discriminatory even if no such intent exists, the problem got even worse. You now have to show an intent toward anti-discrimination in advance.

This means that laws like the Equality Act are not anti-discrimination laws but jobs programs and propaganda mandates. You either hire the protected group – in this case, LGBT+ – and have a new ad campaign talking about inclusion, or you are going to face expensive litigation in the future.

If you wait for someone to sue you or government agents to bring charges against you, the costs just mount. First, the press will report that you are a horrible bigot who refused to hire poor innocent people from protected groups. Next, you have to defend yourself in court.

Your legal fees start at around a quarter of a million dollars for that defense, and could go much higher, since your court case could drag on for months. The press will report that you are a horrible person and your business should probably be redistributed to those you discriminated against (allegedly).

If the jury looks out and sees that you have no people from that protected group on your staff, and no “woke” advertising, then they may decide that you are indeed discriminating. They will hand a big award to the person you allegedly discriminated against, and government will impose fines.

At that point, you will likely lose your business. Your partners or shareholders will demand you step down so that the business can make a public claim to having fixed the problem. If not, the costs alone – and costs of getting insurance – will do you in.

Since no business wants to face that outcome, they will all become mirror images. They will run ad campaigns talking about how they include women, homosexuals, and transgenders, and how whatever you think your gender is will count as your actual sex.

They will adopt bathroom policies that effectively bar any enforcement of separation by sex, so if Max thinks he is Suzy on Tuesday, he can use the ladies room. They will fire anyone who has made statements in the past saying that Max can never be Suzy.

Businesses will want to avoid bad headlines and stay out of court, so they will hire the most vivid examples of the protected group that they can. Then they will force the other employees to pretend that this is normal and use the “right pronouns” or whatever tokens of obedience are demanded.

I know that there are good intentions behind this law, or at least benevolent emotions. But “the path to hell is paved with good intentions” because intentions alone do not determine outcome. This law is bad law because it leads to greater problems than it solves.

How will we suffer, you ask? Millions will be hired for the sole qualifier of being from these protected groups. Those costs will be passed on to the consumer, who will also bear the burden of paying for the new “woke” advertising campaigns.

In addition, tens of millions of Americans will be forced to pretend that something that they do not believe is true is in fact true. They will face a presumption of guilt, and to avoid that, will have to act as if they actually believe what they do not. This is the opposite of “freedom” and “democracy.”

Laws that achieve outcomes like this are not good law. In the name of solving a problem, they create many more problems, and leave the underlying issue untouched, namely that most of America wants “freedom of association,” or the ability to choose who they hire, rent to, sell to, and socialize with.

American law built itself on a solid principle, “innocent until proven guilty,” but laws like the Equality Act reverse this and force the innocent to prove themselves not guilty in advance. Setting aside any concerns for its intent, the Equality Act is simply bad law and we will suffer for it.