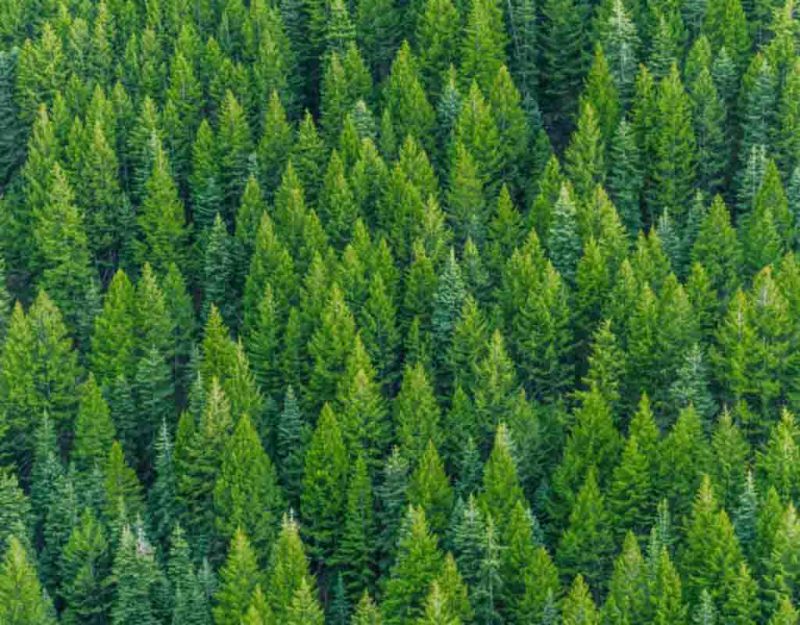 Conservatives like to believe in objective reality in the same way most people have chosen “science” as their new secular religion. This causes conservatives to say that the problem with diversity is that some groups are just lazy and do not work hard. Maybe that is partially correct, but it misses the bigger picture.

Our ancestors understood race in a relative context. Similar to how we only know hot because it is the opposite of cold and up can only be expressed in contrast to down, our ancestors saw each race as having its own unique traits and view of the world which was incompatible with other races.

Racial relativity went out the window with the Scopes Monkey Trial. A schoolteacher named John Scopes taught Darwinism from a book by George William Hunter, Civic Biology: Presented in Problems, which also endorsed eugenics and race science, and the state tried him for violating an act designed to force the teaching of creationism in schools.

Following the interpretation of Christianity then in vogue, conservatives piled on this schoolteacher. They saw Darwinism as rejecting the soul, since if we are created by God as equal souls, we must all be the same under the skin.

In doing this conservatives reversed their own doctrine. Instead of all of us coming from different places, with different abilities, as relativity would inform us, we invented this idea of the universal human who happens to have different “skin color” or “national origin.”

During the two world wars for democracy, the “objective” view won out because we needed a reason to argue that the Kaiser and Hitler were wrong in an absolute sense like that which science provides. Conservatives adopted civil rights as a result, and based on that, in 1965 supported the Hart-Celler Act.

If you rewind history a bit, you can see how this confusion arose entirely from early diversity.

Following the disastrous Civil War, Congress approved — at the instigation of Republicans — the Civil Rights Act of 1866, which later became the basis for the Fourteenth Amendment in 1870. This included the language “nor shall any State…deny to any person within its jurisdiction the equal protection of the laws” that translated into government-enforced racial equality.

This kicked off a century of civil rights cases which were based on 14A and steadily stripped away the ability to have White neighborhoods, White schools, all-White employees, and Whites only social groups, businesses, and events.

Our country reversed its founding principles at that point. When the Framers said, “all men are created equal,” they meant that the act of creation was the only equality we would get in this life. In their view, God or nature made us as we were, and we each deserved a chance at life without government holding us back.

That view, called natural rights, meant that you kept the rights you had in nature to speech, choice, and association, including discrimination. The 14A instead demanded that government enforce a state of equality on its population, paving the way for White Genocide through the Civil Rights Acts of 1866, 1957, 1964, and 1991.

In the eyes of the law, if you see a rich White guy and a poor Black guy, you assume that a lack of equality is to blame. The courts later enshrined this in law as the theory of “disparate impact,” which held that if one group ended up poorer or less powerful than another, the more powerful group had to pay up.

These laws will only ever act against Whites. Equality means raising up the lower by taking from the higher since the lower cannot improve themselves. In a racial context, this means taxing and discriminating against Whites in order to make Africans, Asians, and other foreign groups feel at home.

In the 1960s, conservatives took a hard line against something called moral relativism, which was the idea that different standards applied to different groups because some groups were “marginalized” and this explained their lower performance.

By doing this, the Right chose the side that adopted the “blank slate” doctrine which said that all people are roughly equal in ability. That caused conservatives to argue for the objective “truth” that we were all equal, even though that is the central idea of the Left, but that some were just lazy and this was why they were not fitting in.

I suggest that those on the Right take a different tack and embrace racial relativity. Instead of saying that choices are made by the environments in which people find themselves, we should suggest that truth is relative to your IQ, background, and genetics.

Science supports this view, as described in “Unskilled and Unaware of It: How Difficulties in Recognizing One’s Own Incompetence Lead to Inflated Self-Assessments” by Justin Kruger and David Dunning, which argues that people cannot understand anything for which their brains are not wired:

[W]e argue that the skills that engender competence in a particular domain are often the very same skills necessary to evaluate competence in that domain — one’s own or anyone else’s. Because of this, incompetent individuals lack what cognitive psychologists variously term metacognition [which refers] to the ability to know how well one is performing, when one is likely to be accurate in judgment, and when one is likely to be in error. For example, consider the ability to write grammatical English. The skills that enable one to construct a grammatical sentence are the same skills necessary to recognize a grammatical sentence, and thus are the same skills necessary to determine if a grammatical mistake has been made. In short, the same knowledge that under-lies the ability to produce correct judgment is also the knowledge that underlies the ability to recognize correct judgment. To lack the former is to be deficient in the latter.

If someone comes from a population that does not use complex grammar, that sort of language will mean nothing to them. Relativity says that it literally is not true for them. If their race does not use numbers, saying “two plus two equals four” will not be truth but sound like bizarre stupidity and absurd insanity to them.

Whites — and conservatives — desire a compromise only because of our infection with pacifism, which is the idea that by accepting everyone equally, we can avoid conflict between social classes. Since most societies die by lower-class revolt, this has been a popular approach especially after the French and Bolshevik revolutions.

When extended to diversity, however, this approach requires that we set an “objective” standard and then lower it or widen it to include everyone, effectively abolishing our culture and standards.

The conservatives got it wrong. The races are not formed from equal humans who happen to have different skin colors, but groups so different that they might as well be living on different planets. There is no racial objectivity nor equality between the races. We do not share the same truths.

Insisting on illusions throws civilization into internal conflict from which it will never recover. Being “objective” just hides the problem, but racial relativity informs us that diversity can only destroy civilization and never improve it.