Why The Alt Right Are “Loners” 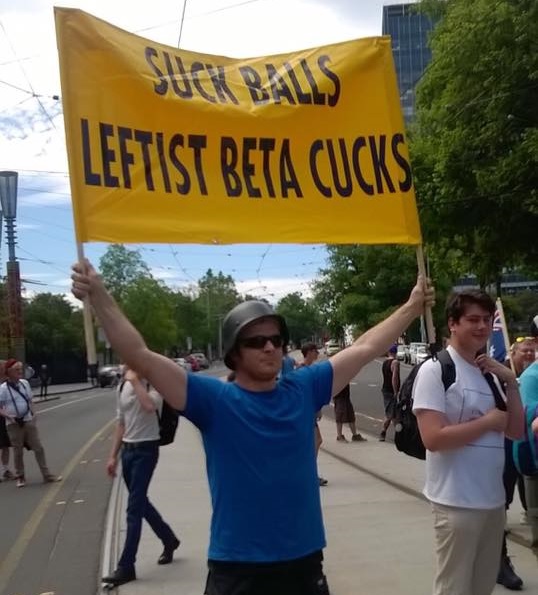 From another human groping for cause among a field of correlated effects:

Their other theory is that smarter people are more aspirational, and want to spend more time working towards their goals, rather than socialising.

The study found that more intelligent people actually had lower life satisfaction the more frequently they socialised with friends – spending time with friends actually made them unhappy. But the researchers discovered that these highly intelligent participants actually spent more time socialising with friends.

This one becomes easy when you realize that there are two basic options: either we focus on ourselves and each other, or we focus on some aspect of reality, including the transcendent like an unattainable but ongoing order such as “excellence.”

Most people, like our Simian forebears, are focused on their own emotions, feelings and judgments and those of others, and consider this to be reality as far as it is important to them.

The people of the future — who should eliminate the rest — focus on ideas and realities. These two cluster because much of reality is not tangible. We cannot touch gravity, or the inevitability of death, but it is more real than the objects we cling to in order to avoid the big scary thoughts of what our future might be.

Humanity is separating in two as Nietzsche predicted. Most people wish to remain within the “talking monkeys with car keys” world, where all they must do is convince their social group that they are right, and they are given status and importance.

The rest of us however, and we are not the majority, are heading away from the Simian. We are appalled by human origins, and realize that “tolerance” only means that we will head back down the ladder to that origin. Instead we want to rise above.

This leads to an isolated personality. People of this nature are alone because they have things to accomplish, not because their “social” choice is to be alone. They have purpose, which separates them from the rest, and so walk alone.

Alt Right movements represent this archetype. Our entire society is chasing trends and products to distract itself, and we are here instead, arguing that we should aspire to heights greater than any achieved before.

This naturally baffles the rest of humanity. That is them announcing their obsolescence. Those who ask “But who decides?” in questions of state, and those glued to their TVs, are the same obsolete form of human being.

It is possible to be entirely social as an isolated person. In fact, they seek others more than most. However, this is because they see the purpose in civilization and in brotherhood among others, not because of personal “need.”

For us, indulging in the same distracting and time-wasting nonsense that most people use to fill the void is a depressing prospect. There is much to do; the future of humanity hangs in the balance. And since most cannot, we do what we can.

Many people require nonsense, distraction and lies in order to live. The Alt Right desires life in its strongest form, isolation and all, because we believe that life is worth living.

The rest of humanity fears this prospect. For them, unless life is filled with silliness, it is not worth living. This kind of fatalistic outlook is what leads to destruction of all good things, and the Alt Right rejects it.

The humans of the future will not need distraction. They will be happy with life itself, and will always strive to improve it, but never to reject its essence. As a species, we have for too long ventured from this sensible path.

How Ethnic Separation Happened | Generation X Wisdom: Modern Life Is Modern Lifestyles, Which Are Killing You