Why Regulations Make You Inert 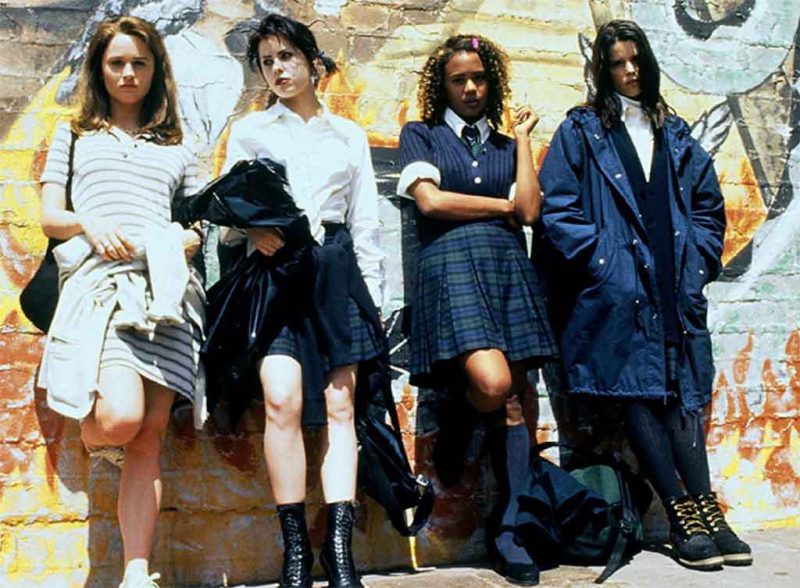 Life seems circuitous because nothing exists in a perfect present tense where you can say, like looking at products on a shelf, “I want that.” You must instead work through cause-effect logic to create the conditions whereby that appears.

For a really simple example — forgive me — if you want food, you can perhaps go find the product on the shelf and kill it with your spear. If you want consistent food, you have to plant, water, and tend to seeds, including to feed your animals.

Older generations were raised on Robinson Crusoe and Swiss Family Robinson so entirely understood how to escape the civilization-consumer mindset where you needed money to get everything.

On a deserted island, money is useful only as a source of metal. You melt it down and make it into spears or mugs or something. You have to produce everything you need from clean water, shelter, and food all the way through entertainment.

To do that, you have to think in terms of cause and effect. Grain, seed, and vegetable are the result of sunlight, water, time, soil, and protection against parasites. You plant today to harvest in six months.

There can also be a negative feedback loop in action here. If you live under a mango tree, you lose some of the knowledge of how to produce mangoes. They have always been there, of course, so why worry about how to make one?

In the same way, a disaster avoided is a disaster unrecognized. Similarly, we have little knowledge of the daily life of people in the past because you do not record the obvious in your books. How much great literature spends time describing how a stove works, or a toilet?

For today, I want to discuss a law that I agree with but oppose.

In the EU, the bureaucrats rather sensibly demanded a universal, standardized power plug commanded by a centralized authority:

The European Commission on Thursday proposed to mandate USB-C cables as a unified standard for charging technology across the bloc.

Brussels says the present situation, in which there are three main charger options, is “inconvenient.”

“We gave industry plenty of time to come up with their own solutions, now time is ripe for legislative action for a common charger,” she said.

In theory, this law is a good thing: it protects consumers from being locked out of using certain cables to charge their devices, prevents companies from charging extra for their special chargers, and keeps competition high.

I oppose it for two reasons: first, it eliminates the ability to invent and market something better, basically killing the advances in this technology, and second and more importantly, it lulls the consumer-voters back into sleep.

The first one is easy to understand. If every phone must use a USB-C port, then someone who invents a better technology is screwed hard, either through the added cost of having two charging ports or by being unable to bring the product to market.

The second requires a bit more nuance, like everything good; the process of elevation of nuance and detail to the main topic is how learning expands in the esoteric model.

In a democracy, the voters form a collective King who makes decisions through the executive and legislative branches. (This is in theory as well; in practice, democracy makes people go insane and empowers tyrannical bureaucracies.)

If the voters notice a bad law, or the need for a law, they must be active and get that law passed. Maybe that is what happened here.

However, the voters have other powers as well, such as the power of consumers. If they are unwilling to buy products which use specialized, expensive, and exclusionary connectors, those products die out.

When government steps in and passes a law to protect the voters, the voters then lose that ability to be active. They become inert. Democracy already makes them inert because voting is compromise and getting handed power for no achievement other than breathing makes it worthless. This makes them more inert.

The answer to most of our problems is not more bureaucracy. We require alert and active citizens defending what is good against the onslaught of the new, and pushing us toward doing what is good where it does not exist.

However, 90% of our citizens are basically inert. They will complain loudly about politics, throw fruit at the screen, then rationalize whatever comes to pass as good for them and therefore universally good. This is how humans are.

This means that we need social hierarchy so that those who can notice and will do something sane about a problem or lack are in power and able to do it. This way, only ten percent or fewer need to agree to get something done, not nine-tenths.

In theory, I favor the idea that all phones should use interoperable connectors. There are exceptions however, and making laws just makes us weaker, so it makes sense to oppose what seems like a sensible law until you consider cause-effect.

Generational Death Theory | Putin As The North In The Civil War