Why Leftist Inclusivity Is Doom 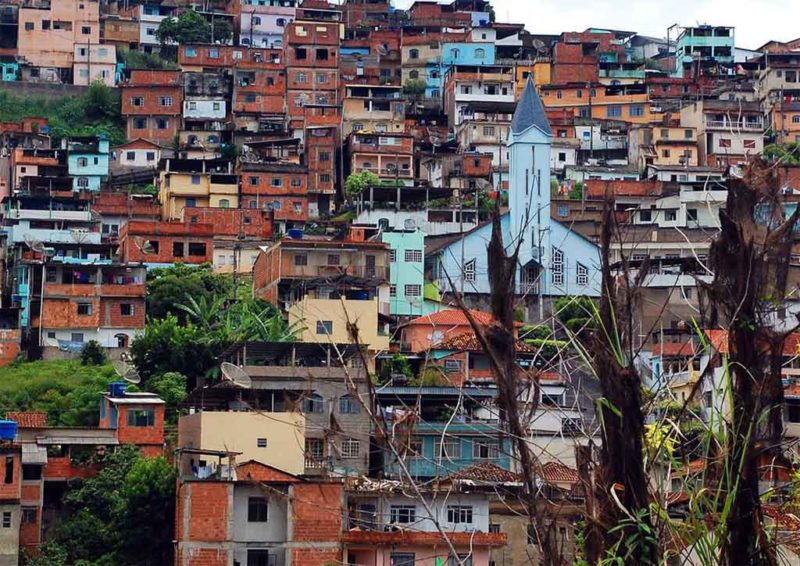 My father used to have a “rule of 180” that he applied to some people who were so systematically wrong-headed that they were excellent predictors of what was not true or important. When they bought stocks, he sold them. When they moved to a new city, he crossed it off his list. He said they had “brilliant idiocy.”

Idiot savant stupidity aside, it is always good to check in with the usual gang of neurotics, losers, and criminals know as The Left to see whatever fascinates them this week because one hundred eighty degrees from that we might start to find accuracy and relevance. The Guardian goes squeakily schizoid over the SpaceX launch:

A mission to Mars does indeed sound exciting, but itâ€™s important to have our priorities straight. First, perhaps we could make it so that a child no longer dies of malaria every two minutes. Or we could try to address the level of poverty in Alabama that has become so extreme the UN investigator did not believe it could still occur in a first-world country. Perhaps once violence, poverty and disease are solved, then we can head for the stars.

…But Musk is only rich enough to afford these indulgent pet projects because we have allowed gross social inequalities to arise in the first place. If wealth were actually distributed fairly in this country, nobody would be in a position to fund his own private space program.

…While there are still humanitarian crises such as that in Syria, nobody can justify vast spending on rocketry experiments. That point was made plain in 1970 by the poet Gil Scott-Heron, on his record Whitey On the Moon, which criticized the US for spending millions to send men on a pointless moon adventure while the countryâ€™s inner cities languished:

We have heard this before: no one can advance until everyone is equal, whatever that means. For the Left, it is a term best left undefined, because that way, they can keep expanding their demands and will have perpetual income and power from the rest of us who keep giving it to them just so we can present a public face that is “respectable.”

Leftist inclusivity demands that we assume that all people are equal before we do anything else. Not engaging in that assumption is to them an attack and they will retaliate. And once we take on that assumption, it seems “logical” to us that any difference in status is the result of chance or bigotry and nothing else.

With that hook of guilt firmly embedded in our brains, the Left then sets forth a perpetual demand. Instead of coming together to do great things, we must focus on the constantly negative problem that people make unequal decisions and get unequal results, and most people are screwing up most of the time, and so receive poor results from reality.

The point of Leftist inclusivity is to stop noticing that people are responsible for the outcomes of their own actions and that “inequality” arises from the incompetence of the many rather than the bigotry of the few. In order to achieve equality, the Left would paralyze the few so that they could not do great things until the weakest are happy, which is a closed-circuit loop since the weakest are unhappy because of their actions, and only they can change those. All of us must wait for the weak to get their act together.

Since the Leftist takeover of our society, we have been dumping money into welfare and entitlements and hoping that we can beat the genetics of the bell curve this way, and have almost nothing to show for it. It is time for those who can do great things to do so, and to let the weak catch up — or not.

George Will Knows What’s Good For You. | Black Panther Is Designed To Destroy Black Nationalism