Why Bother Sending Kids To School In NYC 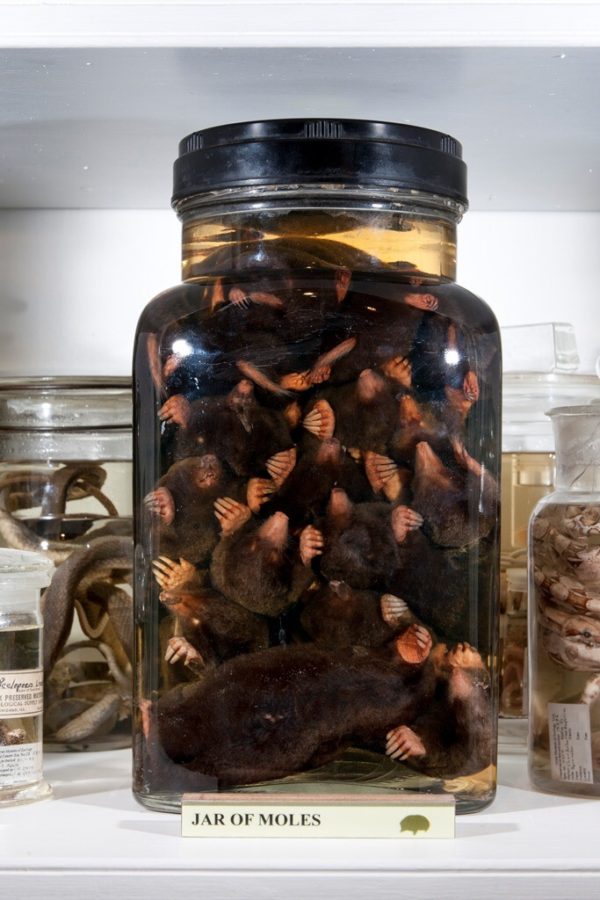 Amerikan Tennis Thug John McEnroe put the terrible in enfant terrible. But there are those days when you can want to just channel Bratty John and yell out: “You cannot be serious!”

You see reading is no longer just fundamental in NYC. It is now fundamentally racist. The Whorer! The Disparate Impact theories of Civil Rights Jurisprudence work their unmitigated evil below.

New York education officials are poised to scrap a test designed to measure the reading and writing skills of people trying to become teachers, in part because an outsized percentage of black and Hispanic candidates were failing it. The state Board of Regents on Monday is expected Monday to adopt a task force’s recommendation of eliminating the literacy exam, known as the Academic Literacy Skills Test.

The excuses they offer for this unmitigated incompetence, cowardice and racetrubatory Cuckery are hilarious. It’s like the old SWPL Blog reopened just for our entertainment on a drab Monday Morning. These people talk like people who desperately don’t want to acknowledge how badly they suck at participating in the human race.

“We want high standards, without a doubt. Not every given test is going to get us there,”

No, you don’t want high standards enough to defend against $PLC litigation salvo. It would just be terribly inconvenient to lose a job you don’t have the guts to actually do. We are supposed to be educating children. Instead, we are providing a make work program for defective uneducated adults. Illiteracy can become the gift that keeps on giving.

Does having a literate or proficient workforce match your student body? Do you want to make these students comfortable, or would rather make them worth hiring? Nothing quite bolsters the fortunes of Democracy like graduating a student body too enstupidated to actually read the ballot on Election Day.

“There’s not a test in the country that doesn’t have disproportionate performance on the part of blacks and Latinos,”

Shouldn’t someone take that up with the Blacks and Latinos? Are we helping these fellow Americans by excusing incompetence? No. It’s an insidious form of “racism” against these people. It’s excusing their dysfunction by asking “Whaddya expect?” It’s as if Bill Clinton is attempting to prevent crime by chucking every ten of them a basketball. Just give them teaching jobs because we couldn’t give a damn less about their kids either.

It’s evil and disgusting. If the Reverend Al Sharpton complained about this sort of racism he’d have a point. (Not that he’s ever had one frequently enough to no what to do when he did.) If we can’t even allow a high-pass filter to get rid of illiterate teachers, then just why in the hell are we sending these poor kids to the concentration camp?