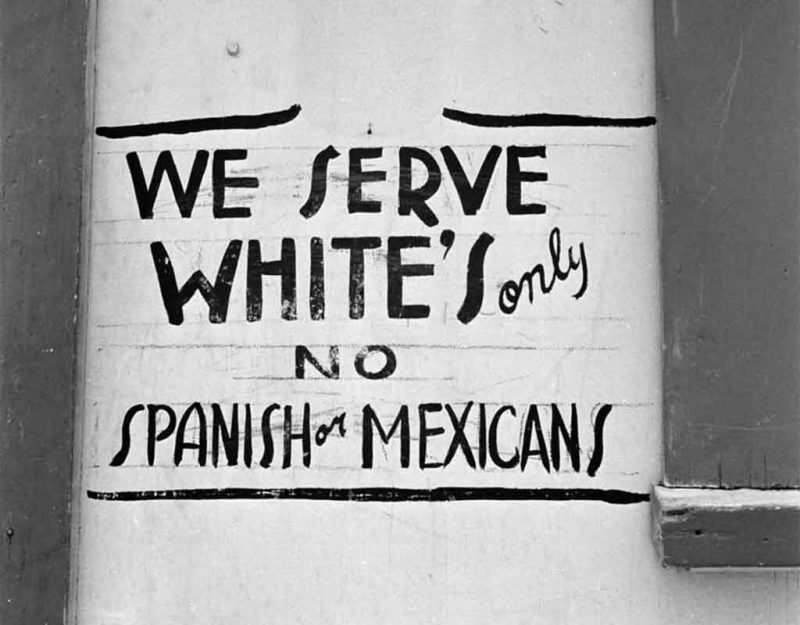 The more one looks at history, the more it makes sense to view it in terms of generations and technologies.

Each generation adopts a certain viewpoint about how the world is when they come of age, usually fourteen through nineteen, and they rarely update these basic assumptions about what leads to success and what society will permit.

Every technology creates a new market for itself by displacing previous ones, and this defines the methods that people use to solve problems during that generation. The technologies that you inherit determine the limits of your power.

Baby Boomers (born 1943-1963) came into a world riding a postwar boom, which meant that they assumed abundance and a need to get along with others were fixed and immutable aspects of their world.

They encountered several technologies, the most obvious being mass production, but also television, advanced medicine, and the corporation which ladled out jobs in accord with government regulations.

For the first time, a generation was born which had to rely on commercial culture. It did not have farms and small businesses, but jobs, for the most part. It moved to cities. It believed in the promises of freedom.

Instead it found a lifestyle that utterly suffocated everything natural and sane about humanity. Get up, commute around the ghetto, do bureaucratic work for bureaucrats, then go home and look, turns out here are divorce papers.

The Boomers (rightfully) hated their parents, the so-called “Greatest Generation,” for essentially having a me-first attitude which came straight out of the Great Depression. They enacted a “tragedy of the commons” and considered it wise.

For their children, the world that came rushing at them appeared fine until one looked more deeply and saw the rot under the chrome. It was a ruined world, a cruel world, and one without culture or brotherhood.

Those got replaced by bureaucracy. Not only that, but the WW2 generation decided to enact the Hart-Celler Act, a declaration of suicide based on their lack of hope after WW1.

After all, WW1 broke the heart of the West. We fought a war to end all wars, only to find out that we were all trapped in democracy, industrial society, consumerism, and big government, with no way out.

Why were we trapped? Democracy means that whatever group is the largest wins the vote; look at the Bell Curve, and you see that people under 115 IQ points are the largest group. Idiots rule in democracies.

Even more, without the strong pre-war culture that bound us together, and under assault from Southern/Eastern/Irish/Mediterranean European diversity, our society suffered the problem of diversity, which is cultural erasure and loss of social trust.

The Boomers got sold on “freedom” as a goal, like every generation previous, and found out that the bill comes later. You will work your entire life as an anonymous fiscal unit, slaving away to keep the ideology of democracy alive.

It will sacrifice you in wars, perhaps, but even more so, it sacrifices all sacred things. No bonds of family, no culture, no point to doing anything… you exist only to accumulate money and escape as best you can.

Like their parents, the Boomers turned snarling on a society that they had come to hate. They saw it as their oppressor and did whatever they could to ruin it, not realizing (apparently) that this also ruined them and their offspring.

Ultimately, we might see them as the first real parent-hating generation. They so hated the world they inherited that they wanted to erase themselves and everything of their history.

Now that all the laws passed under their care and that of the Greatest Generation are fully manifesting, we are seeing them get their wish. They want it all to burn as they go out. Unfortunately that means us, too.

Spymaster: My Thirty-Two Years in Intelligence and Espionage Against the West by Oleg Kalugin (1994) | 476 AD for Cuckservatism