Why 1980s Nostalgia Misses The Point 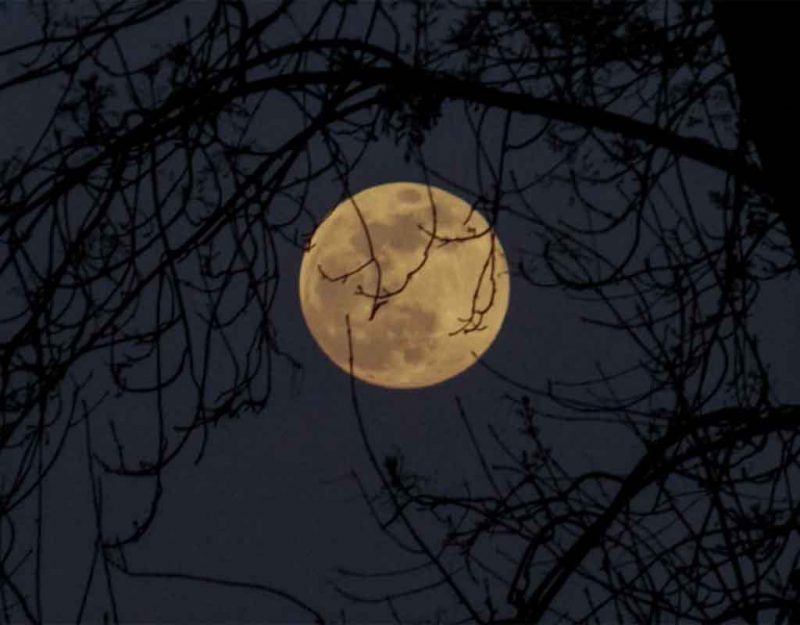 Decay occurs in stages, mirroring the plateaus by which societies rise. First a society succeeds, and then with pressures released, all the bad in humanity which we put up with in order to have “unity” comes to the fore, and the mob rules.

It declares individualism and other positive things, then waits. These ideas saturate the minds of new generations and those believe them as absolute truth. In turn, they push further into the idea of a utilitarian facilitative society based on fulfilling the desires of the individual.

Eventually, the decay becomes obvious, so laws are passed to legalize and legitimize decay behavior. At that point, the society assumes that it is doing alright and so pushes further, and you get the toxic brew of civil rights, diversity, and socialism that is the end stage of class warfare.

The West suffers for its kings, but not in the way that the Robin Hood proles like to believe. The kings set up such a functional society that it insulated itself from having to face the consequences of its later bad behavior, and so decay has taken over a millennium.

When we look back now to the 1980s or 1950s, we see a more functional society; here, we are not wrong. However, we do not see a functional one. We see one in earlier stages of the disease. The same applies even to America at its founding or during the Civil War.

For us to get back to an actually functional society, we will have to give up on individualism and instead support excellence, or an invisible order and hierarchy to all people, events, places, and ideas that ensures not just minimal function but a constant pressure toward a more beautiful experience.

This seems counter-intuitive to those raised on television conservatism with its emphasis on freedoms, equality, capitalism, defense, “hard work,” and religion. As usual, humans confuse methods with goals, and quickly substitute those methods for the goals, ending up at incoherence.

When we say “furthest Right” around here we mean stripping the Right down to its fundamental idea, which is conserving the best of human endeavor, and interpreting that independent of method. The goal matters more than behavior codes.

During the 1980s, we saw a backlash against the 1960s that asserted itself against the horrors of hippies and Carter, but failed to roll back what had become unassailable programs:

The borrowing power of the Baby Boom generation was invested in avoiding the choices that the confrontations of the 1960s had placed before the country. What the debt paid for was social peace, which had come to be understood as synonymous with the various Great Society programs launched by Lyndon Johnson in the two years after the Kennedy assassination. We should understand the Great Society as the institutional form into which the civil rights impulse hardened, a transfer from whites to blacks of the resources necessary to make desegregation viable. Desegregation was, as we have said, the most massive undertaking of any kind in the history of the United States. Like any massive undertaking, it required endurance, patience, and prohibitive expense. Almost everyone who did not benefit from it was going to be made poorer by it. Now it was being presented to the public as the merest down payment on what Americans owed.

The best evidence we have is that it was too much for most Americans from the beginning. The rhetoric that brought Reagan two landslides was, among other things, a sign that Americans were unwilling to bankroll with their taxes the civil rights and welfare revolution of the 1960s and the social change it brought in its train.

In other words, you were witnessing the last gasp of sanity before the plunge into insanity.

When socialist-style Leftist entitlement programs took over, they became “benefits” and were considered to be the property of citizens, who would argue that they “paid for them” even when they contributed little. Taking them away was seen to be theft and hatred.

At that point, society had transformed itself. The Reagan revolution merely attempted to take away the worst and keep the society alive long enough to defeat the insane Communists, who were simply a much more evolved version of what we had adopted in the 1930s, following the 1860s.

Consider the Fourteenth Amendment: government, previously devoted to stopping itself from violating your rights, now became the creator and guarantor of rights, which gave it an unlimited mandate to expand itself.

During the 1930s, following panic at the Great Depression brought on by income taxes which sent ordinary citizens scrambling for investments to protect their money from the constant loss to government, our democracy adopted socialist-style benefits. Those failed, but the war pulled us out of the malaise.

We can view all of these ideas as a spectrum where individualism replaces the notion of inherent natural order. The Magna Carta might be 10% of progress toward the goal, The Enlightenment™ might be a 20% adoption, democracy at 50%, the New Deal as 60%, the Great Society at 70%, and Obamacare pushing us into the eighties before we go full socialism at 90% and Full Communism at 100%.

All of these things came about from the 1960s finishing the work of the 1930s. Leftists call it “progress” because for them there is only one direction, namely toward a communalist society where wealth is redistributed so that individuals can pursue their own ends subsidized by the group.

Humans always desire this. The desire itself has nothing wrong with it, if those desires lead to something relevant. That means that it must improve life in some way, and not just be random artwork in the hippie style or aggressive posing like hipsters. It must be useful.

For now, in the absence of monarchs to lead and an aristocratic upper caste to reward good art and invention, we have only capitalism to show us what is relevant. This is less optimal than having our best, noblest, and brightest choosing what makes life better.

We knew in the 1980s that the abyss lay ahead. Even if we won the Cold War, we could not defeat the infection lurking within us. It took until the 1990s to formalize that opposition, and only in the 2010s — interrupted by 9/11 and aftermath — has the alternative manifested itself.